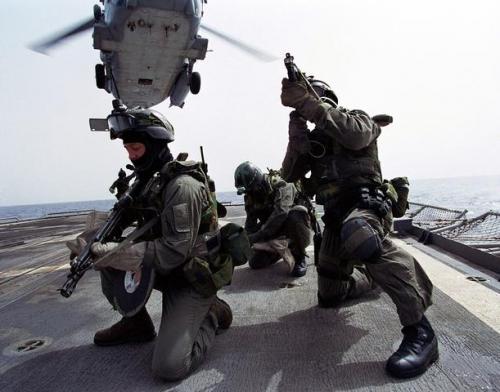 U.S. Navy SEAL Team Six pulled out during a raid in Somalia to capture suspected Al-Shabaab leader Ikrima when it became clear that he couldn’t be taken alive, a senior U.S. official told CNN. “Their mission was to capture him. Once it became clear we were not going to (be) able to take him, the […] 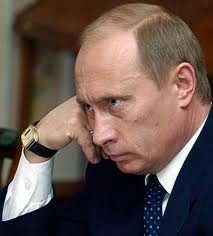 September 11, 2013 15:56 by Pesach Benson President Obama took his case for Syrian intervention to the public in a national address (video/transcript). See also the Wall St. Journal, which rounded up the highlights of the president’s six network interviews. Fallout from the Russian initiative: According to Israeli media reports, when Moscow told Bashar Assad […] 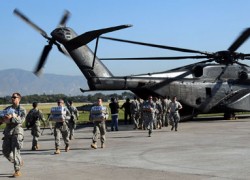 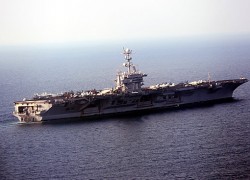 The US military is planning a more extensive military operation against regime targets in Syria than had been previously planned, according to a report by the Los Angeles Times. Unnamed “US officers” told the paper that the Pentagon is drawing up plans for 3 days of strikes against a list of targets significantly longer than the original list […]

Is Obama’s plan to strike Syria in America’s strategic interests? Is it true that unless we attack Syria, chemical weapons could somehow be used against us or our allies? Is it true that America’s credibility really is at stake? And will the planned strike measurably change the balance of power in the conflict, as required […]

Where Was John Kerry on Syria for the Past Six Months?

Alexandra Mudrats/ZUMA Press/Newscom Secretary of State John Kerry has emerged—perhaps erupted is a better word—as the Obama Administration’s strongest advocate for punitive air strikes against the Assad regime. With his impassioned speech to a global audience at the State Department last Friday, Kerry pleaded for humanitarian intervention in Syria. (That, of course, was before President […] 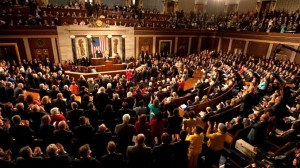 House Speaker John Boehner (R-OH) and Minority Leader Nancy Pelosi (D-CA) both endorsed military action in Syria yesterday, but it’s unclear whether President Obama has sufficient support in Congress for a resolution authorizing such action. House and Senate hearings this week give Members of Congress an opportunity to question the Obama Administration on Syria and […] 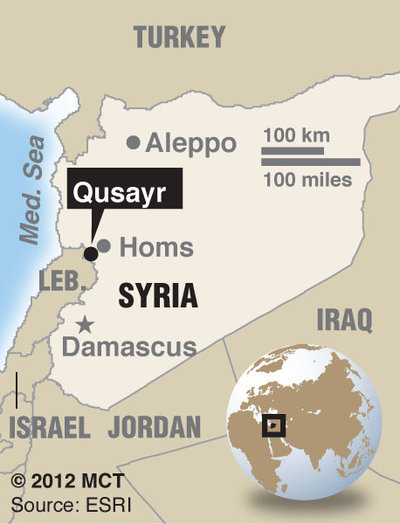 As US President Obama continues to mull his options over a potential military intervention in Syria, Syrian state media is upping the ante, publicizing a list of “targets” that the Syrian military could target with “long-range missiles” in the event of a US-led attack. Aerial photos of the purported targets were released by state media, including strategic military positions […] 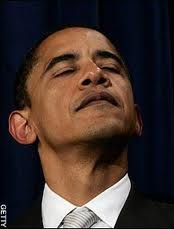 Obama Punts to Congress on Syria

Having carelessly established a “red line” for intervening in the Syrian civil war without a clear strategy or appropriate course to protect U.S. interests, the President has now dumped the whole mess in the lap of Congress. It is appropriate for the President to consult Congress, but he has a tall order in convincing many […] 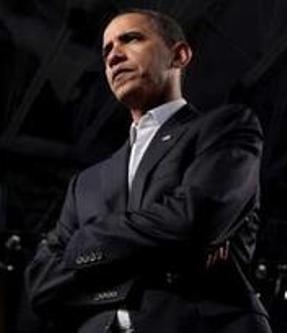 Brits have a voice on Syria … but you don’t!

FOX News reported this morning that President Obama is “prepared to act alone” with regard to a military strike against Syria. Obama administration officials told The New York Times on Thursday, that the attack would be “limited” and that “eroding support would not deter Mr. Obama in deciding to go ahead.”  Included in that “eroding support” is the […]