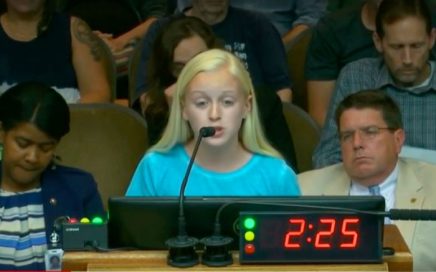 This girl is so brave! 13-year-old Addison Woosley bravely defended the unborn in a three-minute speech at a June 4 city council meeting. She attended the meeting in an effort to make Raleigh a “sanctuary city for the unborn.” “I strongly believe abortion is murder.” I also believe abortion is wrong. So I ask you […] 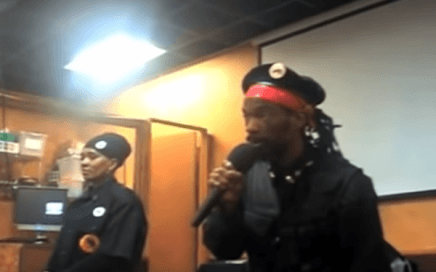 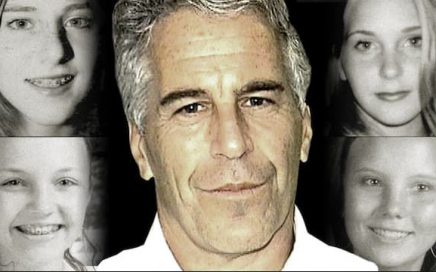 Epstein Told Guards That Someone Tried To Kill Him In Prison

The case of the alleged “suicide” of  pedophile and accused sex trafficker Jeffrey Epstein is getting more suspicious. The Daily Mail reported that before his death Epstein told prison guards that he believed someone wanted to murder him. “Jeffrey Epstein told prison guards and fellow inmates that he believed someone had tried to kill him weeks […] 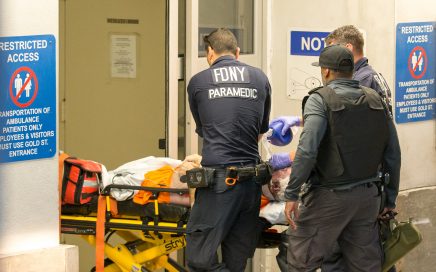 If your surprised about hearing of Epstein’s “Suicide” this morning, think of how surprised Jeffrey Epstein was.  His suicide is right out of the script of House of Cards. It appears that Jeffrey Epstein will not be naming any more names. A former federal prison guard told us that the “suicide” is highly unusual because […] 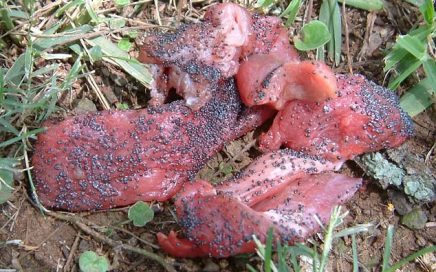 Criminals are killing a thousand dogs a week in South Africa so that they can break into homes and rob the owners without being savaged by their loyal family pets. As many as 40 dogs were poisoned in one town over a single night last week. Shocking images have emerged showing how faithful hounds are being massacred […] 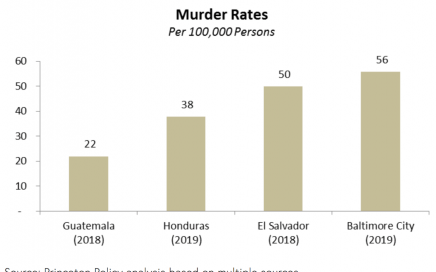 A recent study found that the murder rate of Democrat run Baltimore, Maryland, is set to continue to be higher than Central America’s most dangerous countries of those refugees fleeing to claim asylum into the USA. Research by Princeton Policy Advisors’ Steven Kopits reveals that Baltimore has long had a higher murder rate than the most crime-ridden […] 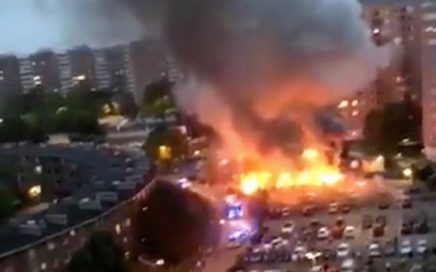 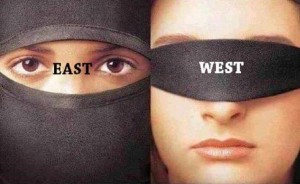 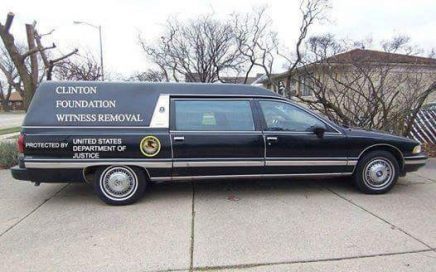 FBI agents are mourning the death of one of the Bureau’s top financial crimes supervisors who shot and killed himself on a crowded nite-club dance floor, according to top FBI insiders. Salvatore “Sal” Cincinelli, a former Wall Street broker who joined the FBI in 2010, died last week during a night out after an FBI […] 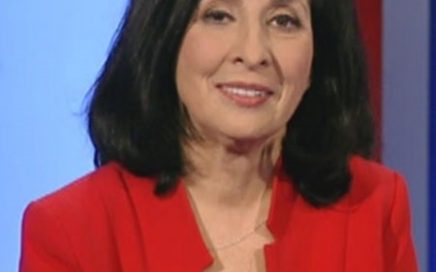