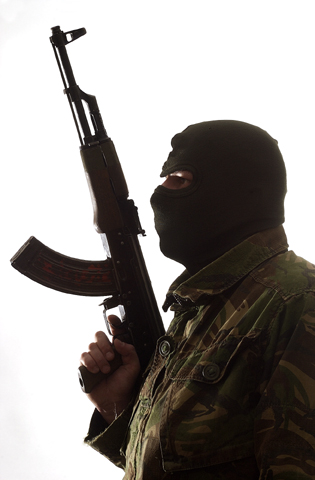 President Obama gave Egypt almost $400 million in military aid only a month ago to arm itself.  I asked myself why they need this aid? Who exactly is Egypt’s enemy and who do they need to defend themselves against that warrants this massive American donation which is funded by the US taxpayers money with no […]

While the Muslim Brotherhood calls for more protests, just months ago the Obama administration had endorsed this radical group during Egypt’s elections. It was a meeting that not long ago would have seemed totally implausible. But Egypt’s newly elected president, the Muslim Brotherhood’s candidate, has warmly welcomed America’s top diplomat to Cairo for talks, and heard her […] 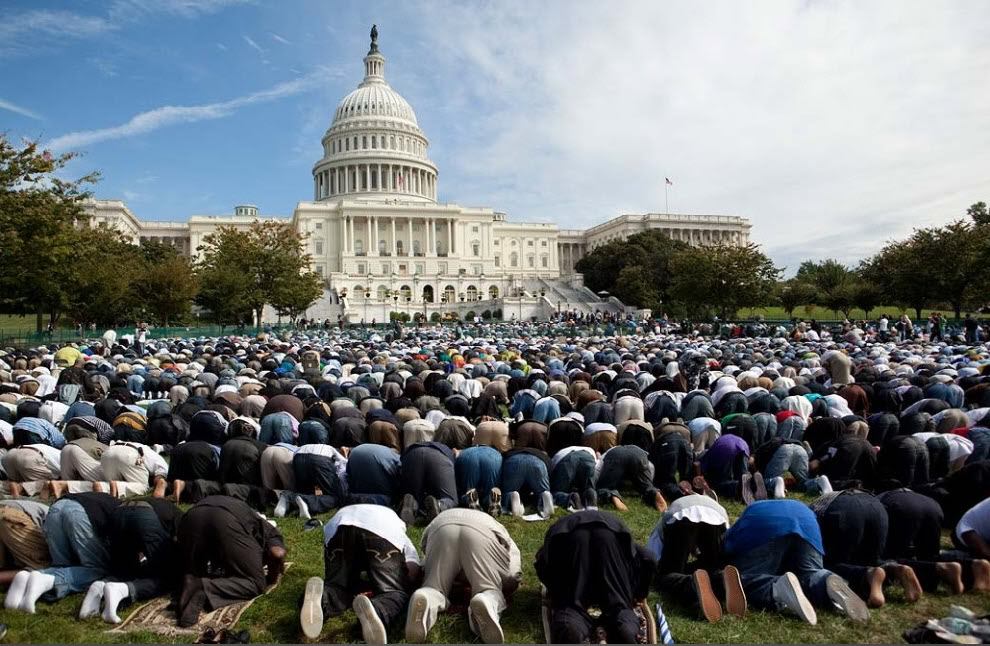 Barack Obama is compromising American security by allowing “radical Islamists” access to the White House, according to a report by the Investigative Project on Terrorism. The organization reported this week that “scores of known radical Islamists made hundreds of visits to the Obama White House, meeting with top administration officials.” The information was obtained from […] 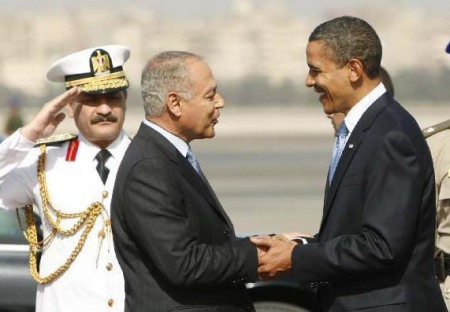 Obama to Give Muslim Brotherhood $450 Million in Aid

Obama notified Congress on Friday that it would provide Egypt’s new government an emergency cash infusion of $450 million, but the aid immediately encountered resistance from a prominent lawmaker wary of foreign aid and of Egypt’s new course under the leadership of the Muslim Brotherhood. The aid is part of the $1 billion in assistance […]

Friday’s terrorist fire that killed an IDF soldier was at least the 23rd major attack since the ouster of Egyptian President Hosni Mubarak in the “New Middle East,” a phrase coined by U.S. President Bill Clinton 15 years ago and echoed by President Barack Obama. Most of the attacks have taken place since the Muslim […] 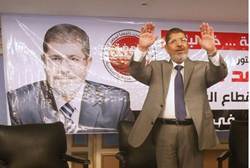 Obama; Friends With The Muslim Brotherhood 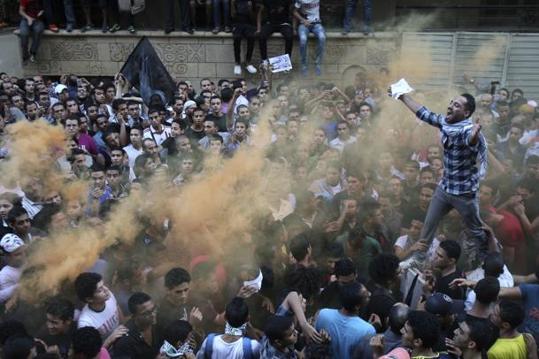 CAIRO (Reuters) – Egyptian protesters scaled the walls of the U.S. embassy in Cairo on Tuesday and pulled down the American flag during a protest over what they said was a film being produced in the United States that insulted their Prophet Mohammad, witnesses said. In place of the U.S. flag, the protesters tried to […]

How Obama, and the Media.. Lost Egypt

If our government consistently gets something wrong, but then declares that everything is A-OK, how should the rest of us react? Should we ignore clearly visible warning signs, or should we simply continue to trust the Obama administration–and Obamaphilic analysts and journalists?  And if we see a pattern of events that always turns out negatively […]

Thanks to Obama’s policies in Egypt and him calling for Mubarak to step down last year, the Israeli military just reported today explosions in the southern city of Eilat, and it’s suspected that rockets were fired from the now radicalized Egypt’s Sinai Peninsula, Obama helped make sure that Egypt is under Radical Islamist control. So […]