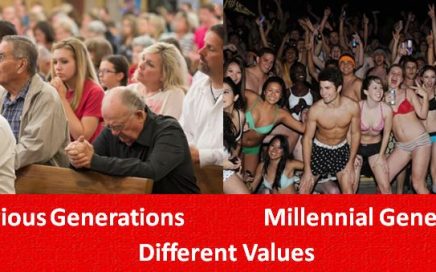 Michael Snyder America’s values are shifting at a pace that is unlike anything that we have ever seen before.  During the 2020 election season, we are going to hear a lot about “the generation gap”, and the numbers clearly tell us that this gap is very, very real.  And as older generations of Americans slowly […]

Why Democrats Own El Paso

By Christopher Paslay Mark Twain once said, “The difference between the almost right word and the right word is really a large matter — ‘tis the difference between the lightning bug and the lightning.” Donald Trump is a nationalist who supports all things American, and has admitted as much.  What he is not is a white nationalist — a detail that, like a […]