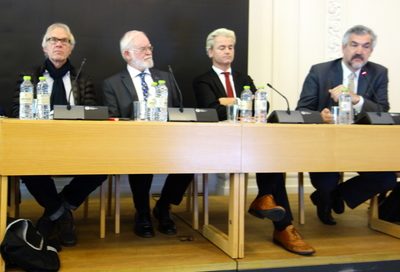 The Demon in Liberalism

by Daniel Pipes Washington Times July 14, 2019 “Why has Sweden become the North Korea of Europe?” That’s what a Dane semi-facetiously asked Swedish cartoonist Lars Vilks at a conference I attended in 2014. Vilks unconvincingly muttered about Swedes’ partiality for consensus. Now, along comes Ryszard Legutko, a Polish professor of philosophy and leading politician, […] 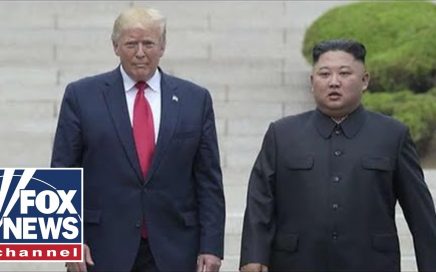 President Trump says Kim Jong Un was honored to have him step across the border into North Korea. John Roberts reports from Seoul, South Korea. 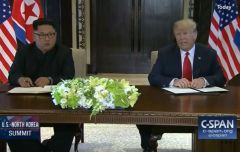 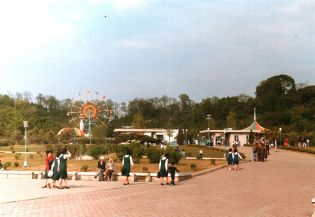 North Korea fired an unidentified projectile on Thursday, Reuters reported, citing South Korea’s joint chiefs of staff. The report comes less than a week after its leader Kim Jong Un oversaw the test-firing of multiple rockets and missiles. The projectile was fired from North Korea’s northwest toward the east, the South’s JCS said in a […] 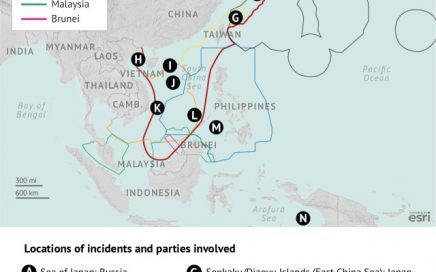 The Prime Minister Of Japan, Wants War With North Korea, Declares That The Days Of Dialogue Are Over

by Ted By Theodore ShoebatShinzo, the Prime Minister of Japan, just said that the days of dialogue with North Korea are over. Translation? Japan wants war. And its not just about North Korea, its about using the situation of North Korea as a pretext for reviving Japanese militarism. According to one report: Japanese Prime Minister Shinzo Abe […] 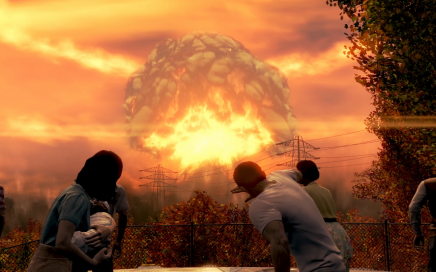 Fearful Californians Prepare For A Nuclear Attack: “A Lot Of People Will Be Killed”

by Tyler Durden With each passing day and each new ICBM launch from a seemingly unhinged North Korean dictator, the fears of an attack on the U.S. mainland, though faint, increasingly weigh on the hearts and minds of Americans, particularly those in California.  As The Guardian points out today, those fears have even prompted a group of California […] 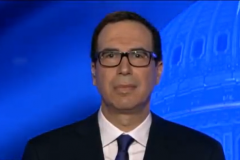 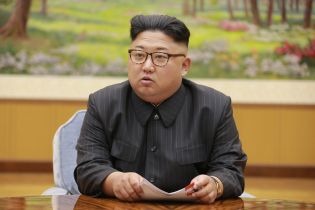 Amid Reported Preparations for Another ICBM Launch, Haley Says Kim Jong-un is ‘Begging for War’

(CNSNews.com) – Kim Jong-un is “begging for war,” U.S. Ambassador to the U.N. Nikki Haley told the U.N. Security Council on Monday, urging it to adopt the “strongest possible” measures against North Korea, because “only the strongest sanctions will enable us to resolve this problem through diplomacy.” Speaking at an emergency council session called in […] 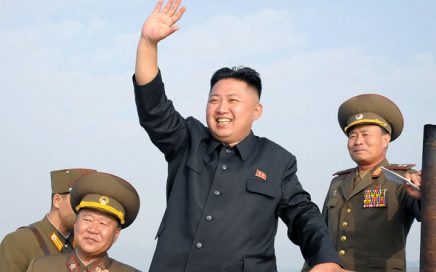 After threats from Trump and Mattis, North Korea backs down – slinks away from plan to attack Guam

By Robert Laurie Here I thought (not really) we were on the brink of global nuclear devastation. The talking heads at CNN, MSNBC, ABC, CBS, and NBC were hyperventilating. At any second atomic fire would rain down upon the sweet, innocent, heartland of America. Why? Because Trump had “dangerously mishandled” the situation with North Korea. We […]