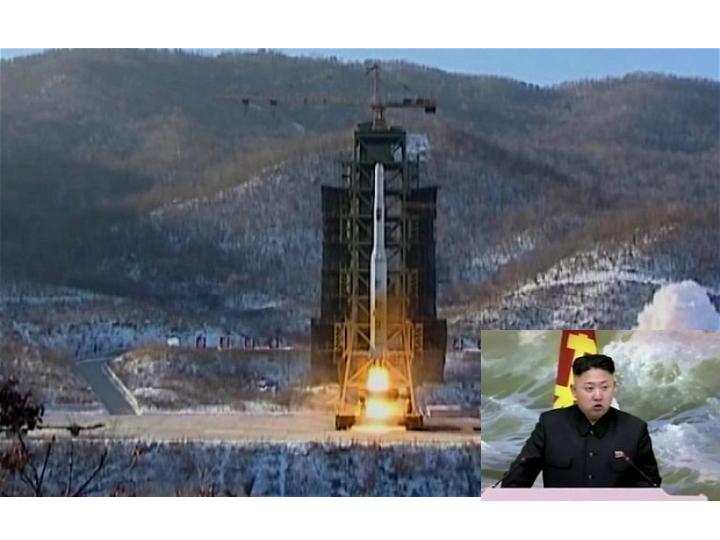 Who Is Kim Jong-un? (VIDEO)

No one really knows what North Korea’s leader is thinking. Heritage’s Bruce Klingner, senior research fellow in the Asian Studies Center, was interviewed on ABC’s World News about Kim Jong-un, North Korea’s mysterious dictator. “Very little is known about someone whose finger is on a nuclear button,” said Klingner, former head of the CIA’s Korea […] 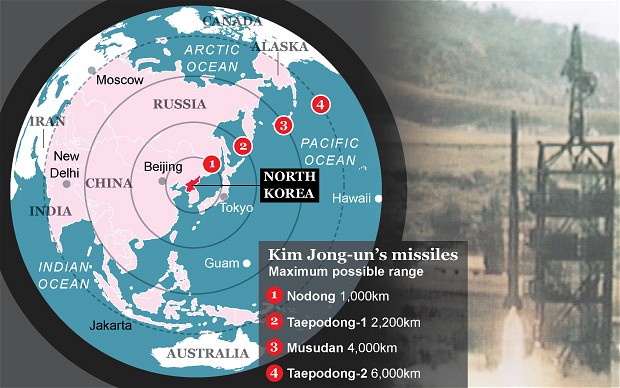 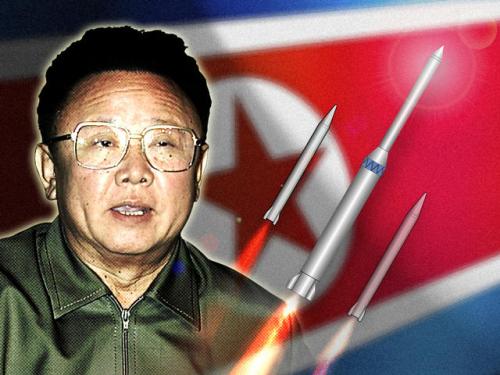 North Korea’s threats should be countered with reassuring signals of resolve, said Heritage’s Bruce Klingner on PBS “NewsHour.” “We’re sending a signal to North Korea that we will defend our South Korean allies, we have the capabilities to do so, and we have the resolve to do so,” said Klingner. The U.S recently deployed a […]

CB2/ZOB/WENN.com/Newscom The U.S. recently decided to move one of its most powerful radars, the Sea-Based X-Band radar (SBX), closer to North Korea to monitor the country’s ballistic missile threat. The SBX is capable of detecting a baseball hit out of a ballpark from more than 3,000 miles away. It provides an incredibly detailed look at […]

Iran, North Korea and Syria twice blocked attempts at the United Nations on Thursday to agree on the first treaty on the conventional arms trade. The treaty is now expected to be put to a full meeting next week of the 193-member UN General Assembly, where it is almost certain to be passed. “This is […] 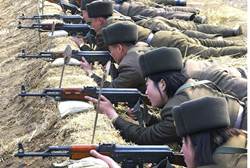 North Korean is raising the level of its anti-American rhetoric, threatening to cancel its decades-old armistice and launch a nuclear strike while accusing the United States of using military drills in South Korea to launch a nuclear war.  The cease fire between Korea and America in 1953 ended the three-year Korean War, and if dissolved could lead to […]

Did Iran Carry Out a Nuclear Test in North Korea?

Was Iran involved in the North Korean nuclear test? Analysts told the Jerusalem Post it’s a good bet: “The most disturbing question is whether the Iranians are using North Korea as a backdoor plan for their own nuclear program. The Iranians didn’t carry out a nuclear test in Iran, but they may have done so […]

North Korea could have missile range to west coast USA