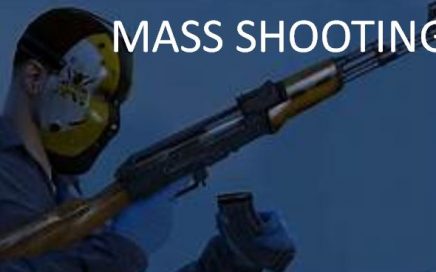 An assailant armed with a rifle opened fire in a downtown district of Dayton, Ohio, early on Sunday, killing nine people and wounding at least 16 others in the second deadly mass shooting in the United States in less than a day. Police said they intervened to end the violence, leaving the shooter dead. Assistant Police Chief Matt […]