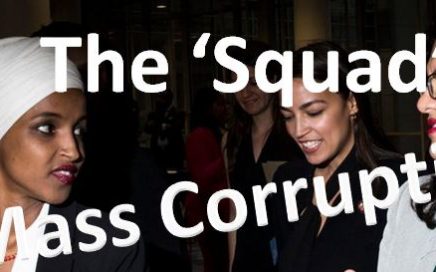 Secretary of State Mike Pompeo pushed back Monday against congressional Democrats who demanded that the Trump administration retract its declaration last month that it views Israeli towns in Judea and Samaria as legal under international law. In a letter penned by Pompeo Monday and sent to Rep. Andy Levin of Michigan, who authored the Democratic […] 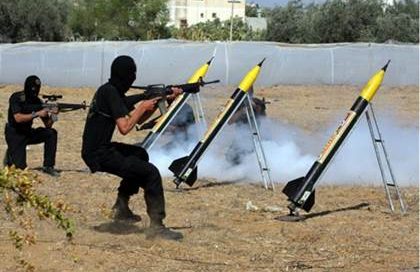 At Last, A Realistic Look at the Israeli-‘Palestinian’ Conflict

By Pamela Geller Things are seldom what they seem to be, but we live in an age that is unusual for the dominance that fiction and fantasy have in the public debate about so many key issues. The House of Representatives is about to impeach a successful and popular President on hearsay, innuendo, and outright falsehood; […] 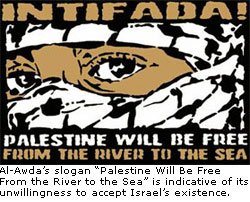 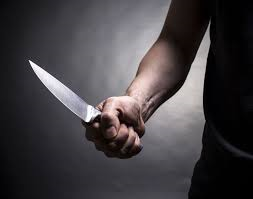 What would you call an organization that pays hundreds of thousands of dollars to reward a teenager who takes a knife from his family’s kitchen and stabs a fellow teenager riding a bike along the street? A monster? The devil? For many Israelis, the answer that comes to mind is the Palestinian Authority. Because that […] 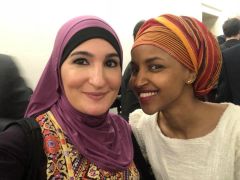 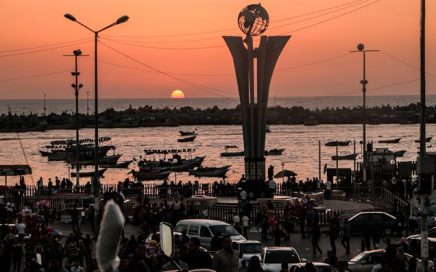 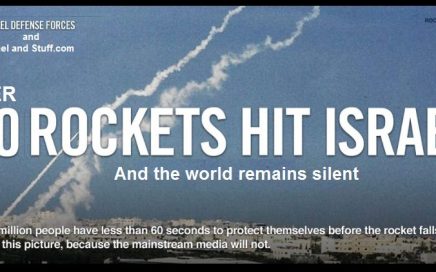 By Ron Jager When I was a kid growing up on the Grand Concourse in the Bronx, snow days were special events that we waited for all winter long.  As kids, we would rejoice, while our parents would be stuck at home worrying about not being able to get to work for a day or two.  Over the […] 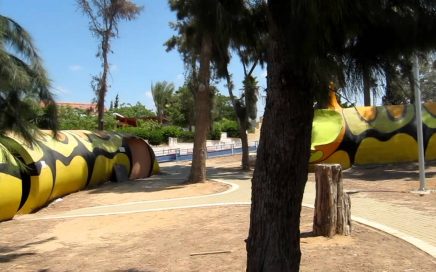 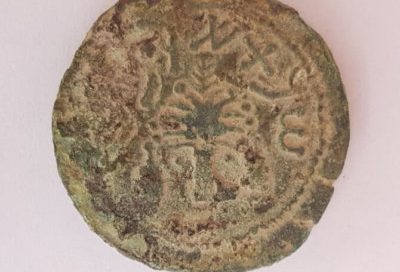 How Strong is the Jewish Claim to the West Bank? 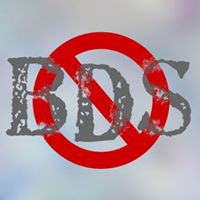 The History and Failure of the Arab Boycott of Israel

The idea to boycott Israel began to receive a lot of attention in the 21st century due to the creation of the BDS movement in 2005. But boycotting as a method to cause damage and attempt to destroy Israel actually began in the early part of the 20th century with the Arab boycott. As early […]