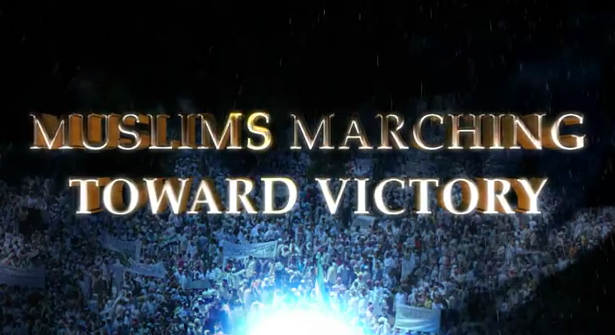 by Ryan Mauro An Islamic extremist group called Hizb ut-Tahrir that opposes democracy and supports violent jihad, including the killing of U.S. soldiers, is coming to Rolling Meadows, Illinois on June 17. The conference, titled “Revolution: Liberation by Revelation–Muslims Marching Toward Victory” is about how Muslims must help resurrect the Caliphate and institute Sharia-based governance. […]

The UN Wants its Own Drones?

By Michael Rubin A friend on the Hill alerted me to this story which should raise red flags for any number of reasons: The United Nations is weighing the possibility of using unmanned airplanes (drones) in intelligence operations and to searching for information… The issue was submitted to a committee of the UN General Assembly […]

US special forces fought side by side with Pakistani soldiers and the government in Islamabad privately approved drone strikes while publicly condemning the CIA’s covert raids, according to the Wikileaks diplomatic cables. The revelations of America’s secret war in Pakistan will deeply embarrass President Asif Ali Zardari who has long denied such deep co-operation with […]

By: Ronald Kessler In his speech at West Point, President Obama claimed credit for having had “more success in eliminating al-Qaida leaders in recent months than in recent years.” It was Obama’s usual effort to knock the Bush administration, either explicitly or implicitly. But as is so often the case, his comparison was misleading. While […]