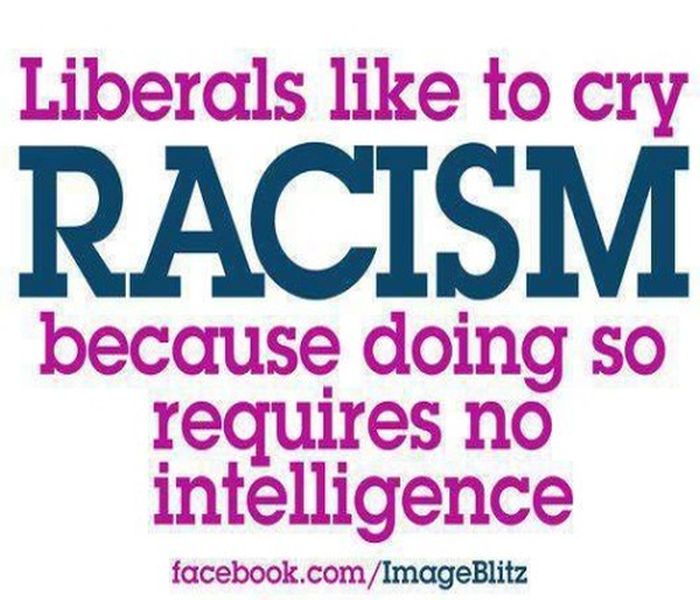 In 1992 Star Parker ran a small publishing business in Los Angeles. Her business was destroyed by riots after four police officers were exonerated of charges after Rodney King’s beating. Parker, the president of the Center for Urban Renewal and Education and a columnist for The Daily Signal, joins the podcast today to talk about why […] 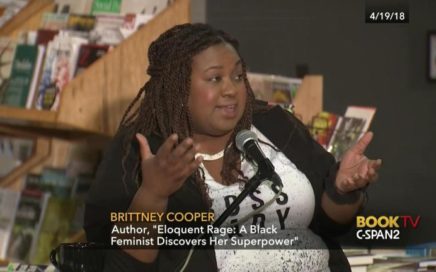 Authored by Jonathan Turley, Brittney Cooper, an racist associate professor in the Department of Women’s, Gender and Sexuality Studies at Rutgers University, is doubling down on her prior racist public comments denouncing Trump supporters and alleging a conspiracy to kill black people.  She notably has invoked her tenure status with the latest tweet attacks: “I […] 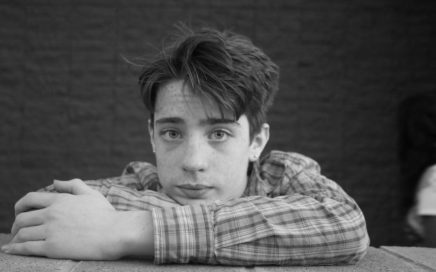 Student: What White Privilege Lessons Did to My High School

By Owen Rickert During my last year in high school, all seniors were required to write a speech about the topic of their choice and present this speech to the student body and faculty. My essay, titled “Division”, dealt with how identity politics ruined the last few years at the high school that I attended. It […] 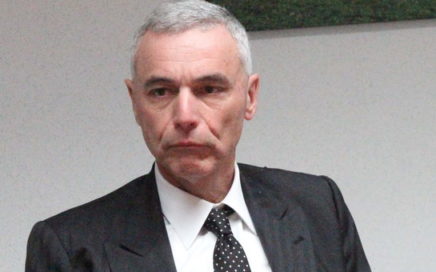 by Cassandra Fairbanks Italy is now considered the epicenter of the coronavirus and a professor of virology there believes that a fear of being perceived as “racist” contributed heavily to the massive outbreak. Giorgio Palù is a professor of virology and microbiology of the University of Padova in Italy and the former head of the […] 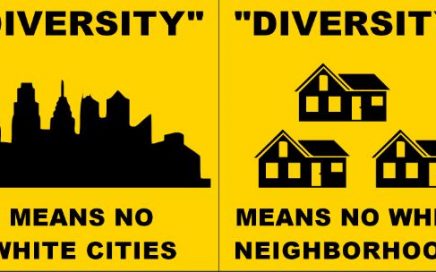 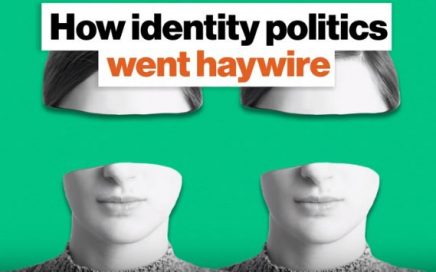 By Selwyn Duke For the West to live, equality must die. By the latter, I mean equality dogma, and a recent video I stumbled across again brought this issue to mind. It was part of an intersex wage-gap discussion that took place in Australia last year among renowned Canadian psychology professor Jordan Peterson, Labor Party politician […] 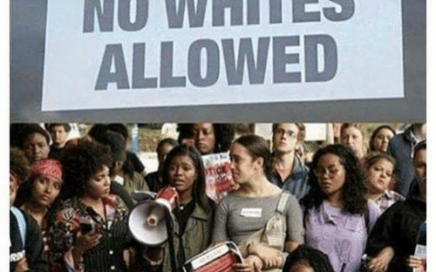 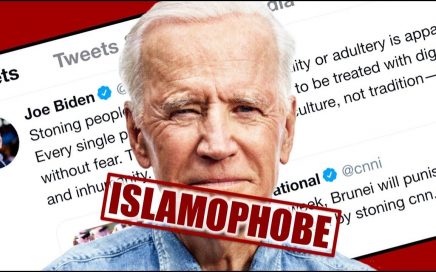 With Joe Biden now running for President of the United States of America, it is worth remembering that Joe Biden has shown intolerance by calling Islam “appalling” and “immoral” as well as associating the words of “hate” and “inhumanity” with the teachings of Islam.

Mark Levin: ‘This Is a Horrific Moment in American History’ 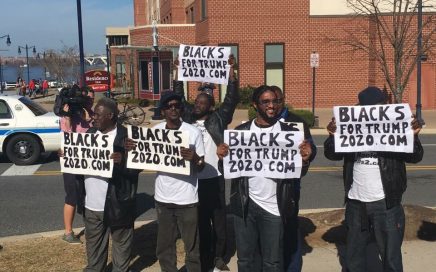 The evidence is clear: Donald Trump is not a racist

By Lauri B. Regan With half the country apparently completely unhinged (that includes all of the Democrat presidential candidates, a seemingly large portion of the Democratic Party more generally, the mainstream media, academia, and much of Hollywood) due to their psychologically sick abhorrence for the president of the United States, lies claiming that Donald Trump is […]