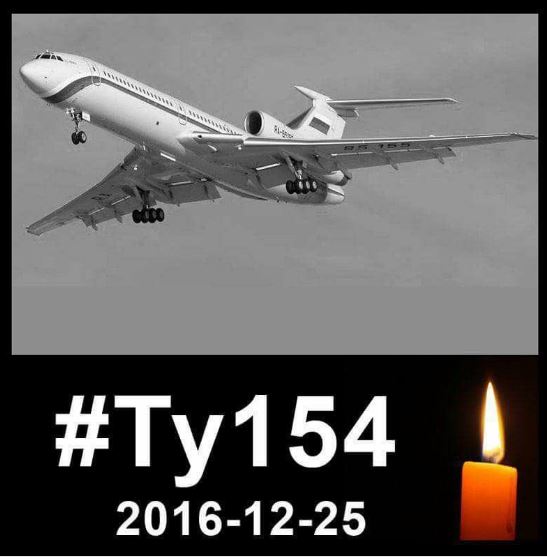 A Russian plane carrying 92 people to an air base in Syria crashed Sunday into the Black Sea minutes after taking off from the city of Sochi, Russia’s Defense Ministry said. Thousands of rescue workers were searching the undersea crash site but there appeared to be no survivors. Those on board included dozens of members […]