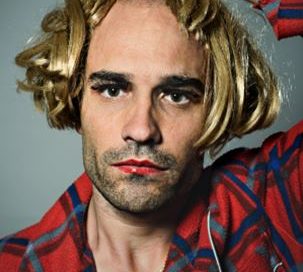 by Andrew Bieszad For a long time the sodomite agenda has not had specifics given about the rates of HIV among genital mutilators and cross-dressers, known collectively as “transgenders”. However, according to a recent CDC study reported on by the Washington Blade, there are massive increases among HIV infections in the transgender bloc. For the first […] 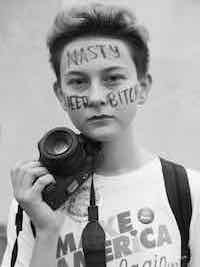 The only shock therapy practiced today is a form of media bias that makes sexual perversion acceptable and eliminates any mention of the ability to change or even cure a lifestyle that carries major health risks By Cliff Kincaid In a story about the Women’s March on Washington, Time magazine published various “Portraits of Dissent” […]