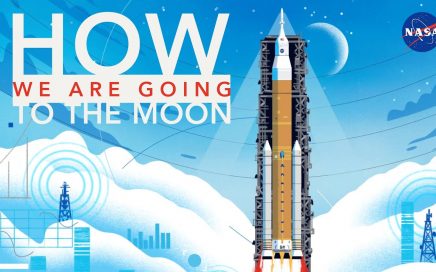 How Are We Going to the Moon? NASA with Its Huge Budget Can Only Show Off More Cartoons

While Apollo placed the first steps on the Moon, Artemis opens the door for humanity to sustainably work and live on another world for the first time. Using the lunar surface as a proving ground for living on Mars, this next chapter in exploration will forever establish our presence in the stars. We are returning […] 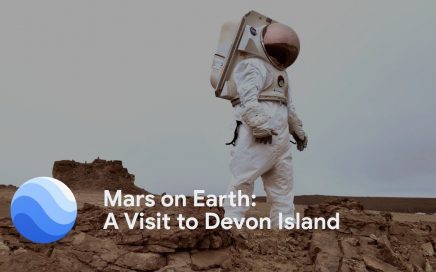 Mars on Earth: A Visit to Devon Island

Join the Mars Institute, NASA and Google Street View on an expedition to Devon Island — the most Mars-like place on Earth — to discover how research conducted here will help prepare us for future explorations of Mars. Devon Island in the Arctic is the largest uninhabited island on Earth, and for good reason. With […] 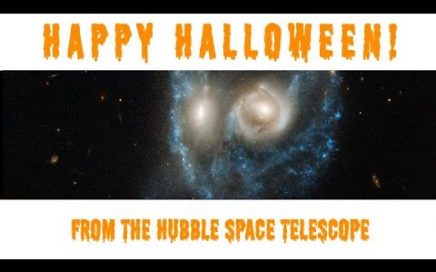 NASA Creates Visualization of Ghostly Face in Space for Halloween

NASA’s Hubble Space Telescope has unveiled a spooky new image staring out from the depths of the cosmos. The new image reveals the twin galaxies AM 2026-424 — a pair of interacting galaxies that may foreshadow our Milky Way’s own frightening fate. 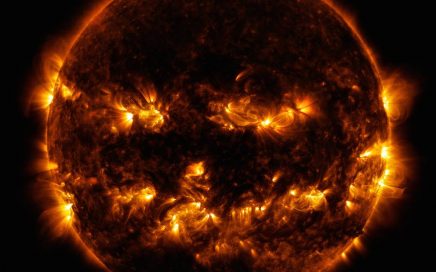 Active regions on the sun combined to look something like a jack-o-lantern’s face on Oct. 8, 2014. The image was captured by NASA’s Solar Dynamics Observatory, or SDO, which watches the sun at all times from its orbit in space. The active regions in this image appear brighter because those are areas that emit more […] 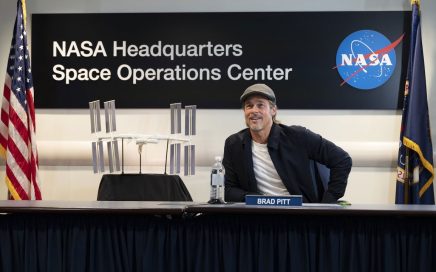 “What’s a spacewalk like? What do you feel?” As NASA prepares to send the first woman and next man to the Moon by 2024 under the #Artemis program, Brad Pitt is playing an astronaut in his latest film, Ad Astra.  On Sept. 16 from NASA Headquarters in Washington, the actor spoke to astronaut Nick Hague […] 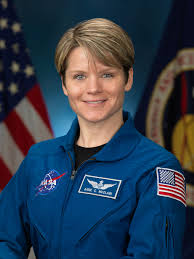 DILLON THOMPSON, IN THE KNOW Aug 26th 2019 1:00PM A NASA astronaut is being accused of multiple crimes committed aboard the International Space Station (ISS), according to The New York Times. Anne McClain, a lieutenant colonel in the U.S. Army, is facing allegations that she accessed her estranged wife’s bank account during her 203-day mission aboard the ISS earlier this […] 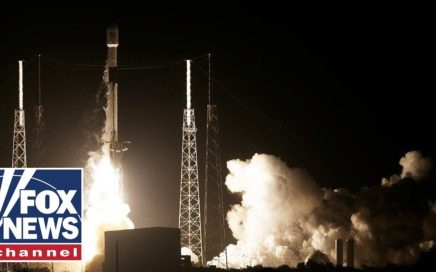 SpaceIL: Beresheet #2 is on its way to the moon

Morris Khan, Beresheet’s largest funder and president of SpaceIL, announced on Saturday night that he is establishing Beresheet 2 to complete the mission of an Israeli spacecraft landing on the moon. “In light of the wonderful messages of support and encouragement and excitement I received from all over the world, I decided that we’re going […]