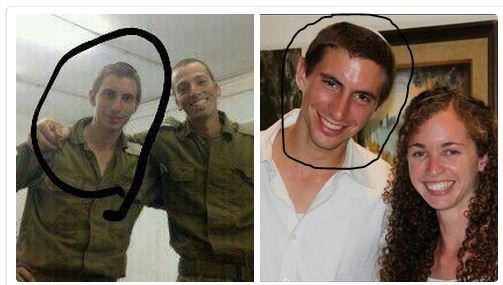 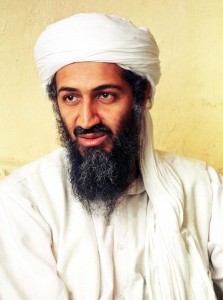 The Other World: Issues and Politics of the Developing World” is a college textbook that appears to be put out by liberals at Pearson Education. Pearson itself is a billion dollar company that owns everything from Penguin Books to Prentice Hall. When it comes to educational materials, they are the 800 pound gorilla of the […]

What 9/11 is telling us years later

By JAMES ZUMWALT, UPI Outside View Commentator http://www.upi.com/Top_News/Analysis/Outside-View/2013/05/07/Outside-View-What-911-is-telling-us-years-later/UPI-23911367899380/#ixzz2Sjblm5wH HERNDON, Va., May 7 (UPI) — To those Muslims looking to expand Islam’s global reach, symbolism is very important. In the weeks after 9/11, photographs circulated within the Muslim world of the New York skyline, its normally dominant World Trade Center replaced with […]