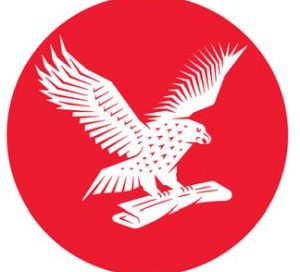 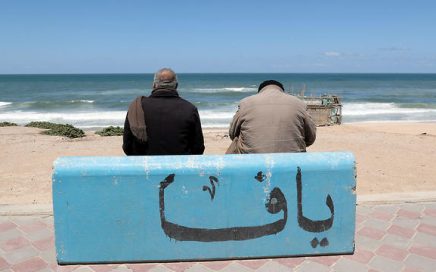 Why Are Palestinians Yearning for Tel Aviv?

Unsurprisingly there has been a rash of media articles focusing on the 71st anniversary, not of Israel’s independence, but what Palestinians call the “Nakba” or “Catastrophe.” Reuters’ contribution is “Gaza fisherman clings to dream of return to Jaffa home,” which reads like the typical emotion-ridden Palestinian plea for a “right of return” to villages, towns […] 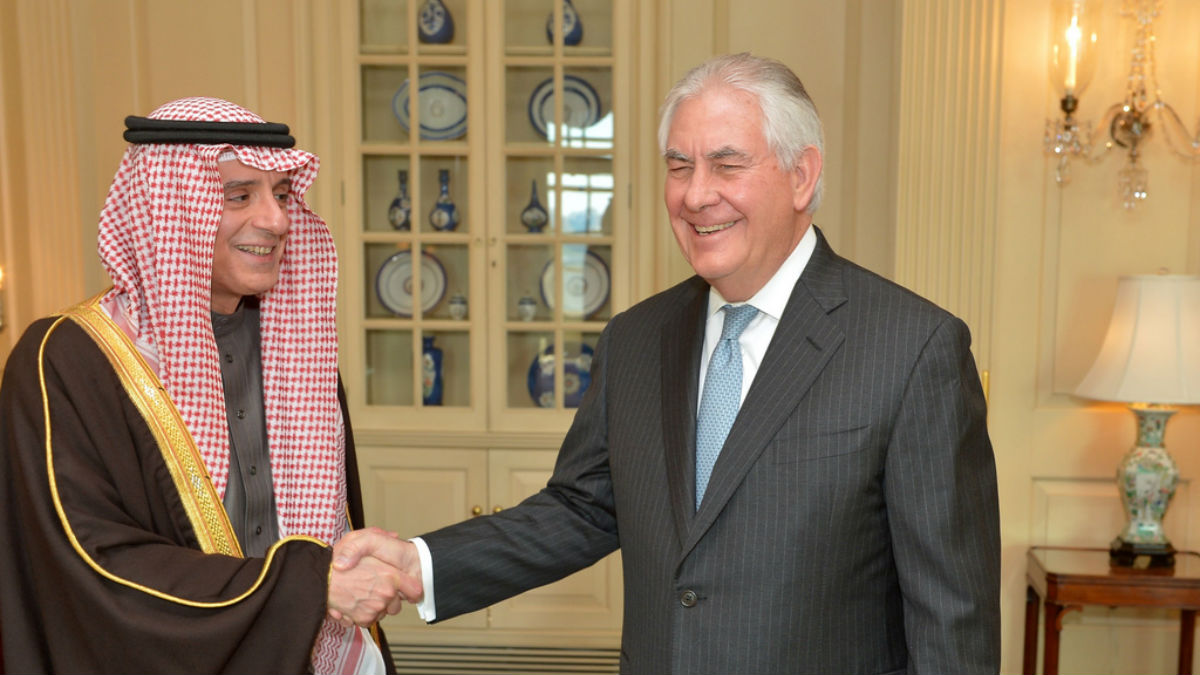 Tillerson Not Qualified to be Sec of State; Incorrectly Says Tel Aviv is Home of Judaism

JERUSALEM, ISRAEL’S CAPITAL, IS THE HOME OF JUDAISM. Posted May 22, 2017 09:52 AM by Jordan Schachtel Before his plane even touched down in Israel Monday, Secretary of State Rex Tillerson managed to insult the people of Israel — and Jews worldwide — by referring to Tel Aviv as the “home of Judaism.” On the […] 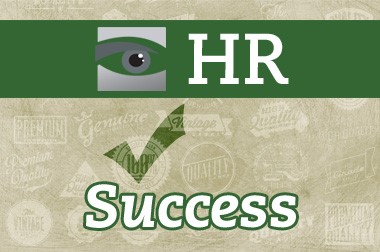 SUCCESS: HR Prompts AP and The Guardian to Correct Capital of Israel

Associated Press The Associated Press wire service supplies news articles to a huge number of media outlets around the world. Corrections are therefore extremely important. The AP’s story “Syria says Israeli strikes hit near airport west of Damascus” included the following: We contacted AP to point out that the text falsely implied that Tel Aviv […] 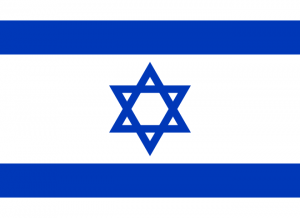 While the US State Department’s refusal to recognize Jerusalem as being part of the State of Israel is well-known and was even the subject of a US Supreme Court case, it seems that the official US visa information and appointment services website has erased Israel completely. Elder of Ziyon notes that the visa application website is run […] 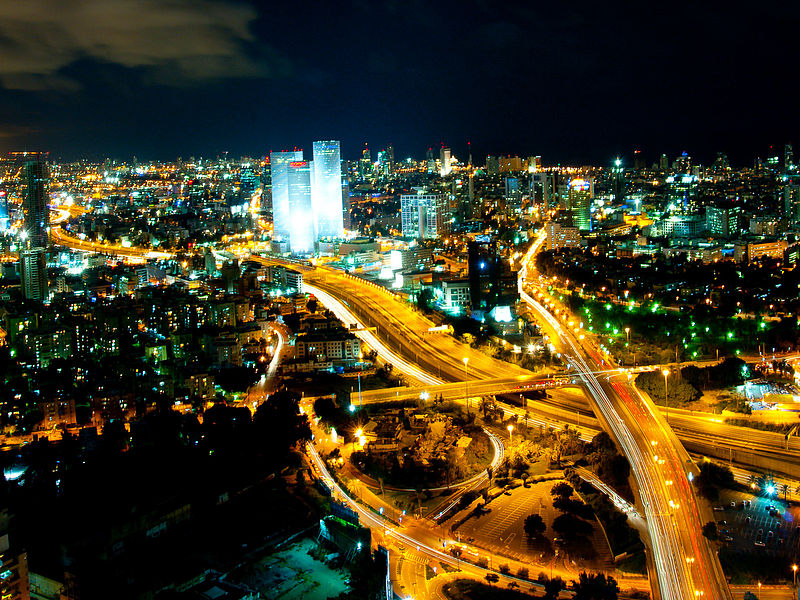 Iran Can Already Strike at Tel Aviv? What a Nuclear Attack Would Look Like

What would a nuclear attack on Tel Aviv look like? According to a model presented by Dr. Moti Ofek, such an attack would likely come “out of the blue,” on a sunny weekday afternoon, with the Ayalon Freeway packed with cars – and result in tens of thousands of deaths. Ofek presented the morbid forecast […] 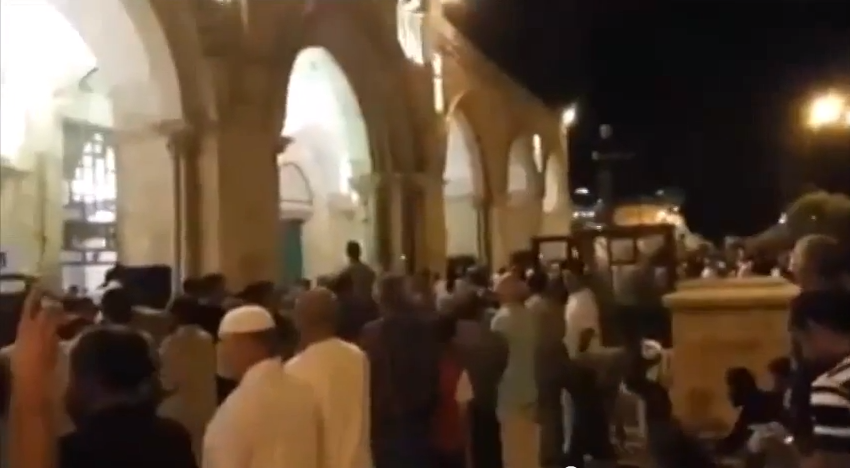 Crowds of Muslims gather at Al Aqsa mosque to celebrate rockets reaching as far as Jerusalem. [youtube e86zg3SDDxE nolink] UPDATE: Early reports state that a rocket has hit a house in the Jerusalem area after the Color Red siren was heard in Jerusalem for the first time in years. There do not appear to be injuries. […] 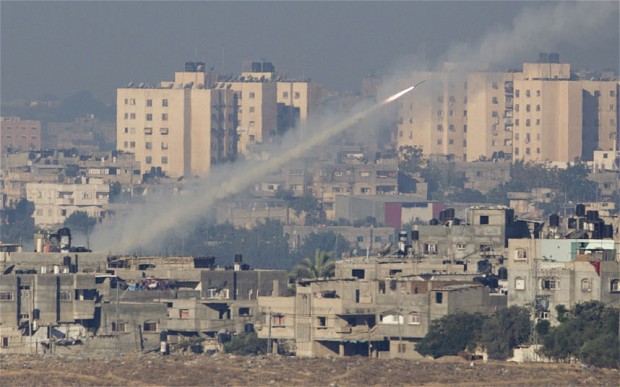 Hamas Terrorist Leader: We Can Bomb Any City in Israel

Senior Hamas leader Mahmoud Al-Zahar on Tuesday issued a direct threat against Israel. Al-Zahar, who spoke at a memorial ceremony for terrorists who died in a “work accident”, declared that Hamas has rockets that can hit any city in Israel. He further said that during Operation Pillar of Defense in 2012, Hamas held a “dry […] 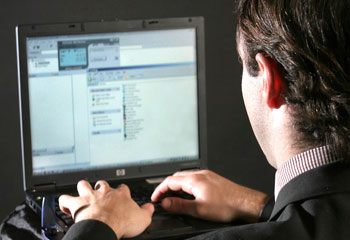 The World is Jealous of Israel, Says Nanotechnology Leader

Over 1,200 delegates from 36 countries flooded into Tel Aviv on Tuesday for the Israeli Nanotechnology Conference. Arutz Sheva spoke with nanotech industry leader Rafi Koriat, co-chairman and founder of the conference, who stated that nanotechnology will be the face of the next technological revolution. Koriat began by noting that a larger number of guests than […]

Pretending Tel Aviv Is the Capital of Israel

by Daniel Pipes Feb 3, 2014 Cross-posted from National Review Online, The Corner Some, especially in the mainstream media, pretend that not Jerusalem but Tel Aviv serves as the capital of Israel. (Tel Aviv hosts the Ministry of Defense but not much else of the central government.) The weblog entry documents some of those delusions, […]