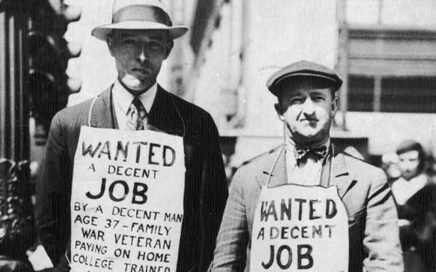 by Andrew Bieszad In the words of the 1970s band Bachman-Turner Overdrive, “You ain’t seen nothin’ yet.” While the above phrase may be a song lyric, it is very relevant to the current situation with the economy, for as poverty increases and COVID-19 forces the economy closed, the chief economist for Moody’s has declared that a […] 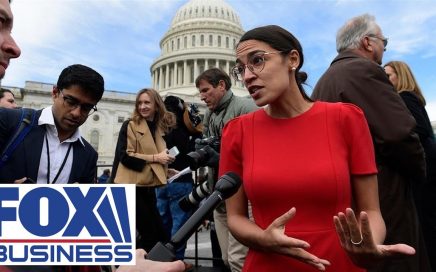 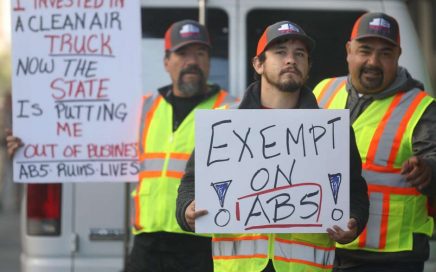 California’s Democrat super-majority continues to kill the dreams of its citizens, members of the middle class will continue to run from the State, causing an increase in the gap they call “income inequality” By Douglas V. Gibbs The once Golden State of California, because the politicians bow to the wishes of the labor unions, has […] 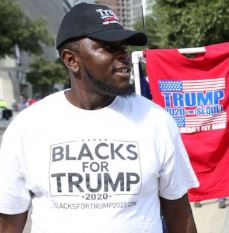 African Americans Are Taking Back Jobs Stolen By Illegal Aliens

African Americans are taking back jobs that were stolen from them by illegal immigrants. In August, Immigration and Customs Enforcement (ICE) officers swept up 680 illegal immigrants during raids on seven food processing plants in Mississippi. Without the cheap labor, the companies were forced to hire Americans to do the work. (The New York Times explains) By […] 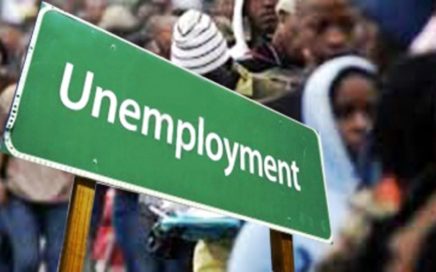 By Spencer P. Morrison Official estimates suggest that over 1 million people will illegally migrate into America in 2019.  The Democrats welcome them with open arms — they have even offered to give them “free” healthcare. In doing so they betray their most stalwart voters: black Americans.  How?  Illegal migrants compete directly with black Americans for jobs, […] 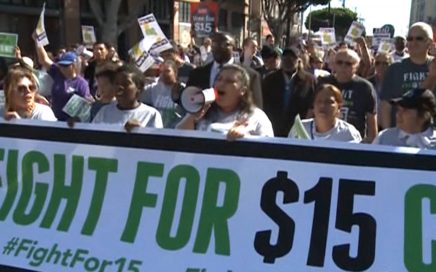 Authored by Jake Dima via NationalInterest.org, New York City’s $15 minimum wage, which began to take effect Dec. 31, 2018, was meant to bolster earnings and quality of life, but for a lot of residents, it’s doing the opposite… Democratic New York Gov. Andrew Cuomo signed legislation in 2016 to increase the New York York State’s minimum wage […] 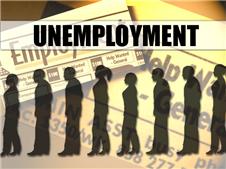 JOHN BINDER Former Immigration and Naturalization Service (INS) official Michael Cutler says the ruling class is “destroying the middle class” through mass illegal and legal immigration to the United States. In an exclusive interview with SiriusXM Patriot’s Breitbart News Tonight, Cutler said mass illegal and legal immigration is not only about importing a sizeable foreign-born voting bloc for Democrats […] 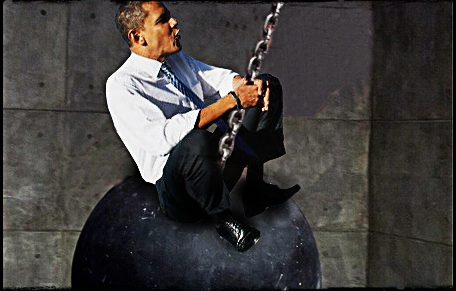 Guest post by Ted Malloch, author of Davos, Aspen and Yale The Federal Reserve Bank of St Louis just released this single snapshot of economic performance over the Obama years. What do you see?  His eight years did more to destroy America than any of past presidents, be they Democrat or Republican. Look and study these few charts: Student […]

Did Capitalism Cause the Great Depression?

Capitalism did not cause the Great Depression. The Great Depression was something that the government did to capitalism. (The great Recession, too.) We had the Federal Reserve and monetary experts running the system under the belief that we need to maintain a stable value of money. This was achieved by keeping consumer product prices stable. […] 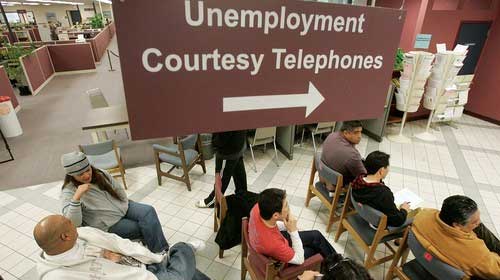 Leftist leaders in the Tech industry are at it again attacking Americans and looking to replace them with lower cost more Multicultural labor.  White people had it good long enough leftist leaders proclaim, its time to replace them. These leftist American hating business groups are pushing a Senate bill that would let companies import an […]