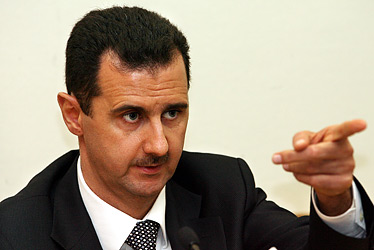 What’s Wrong with Going into Syria

By Robert Spencer American military intervention in Syria is likely to begin this week, and one thing we know amid the general confusion is that the objective is not to oust Bashar Assad: White House spokesman Jay Carney said Tuesday: “I want to make clear that the options that we are considering are not about regime change. […] 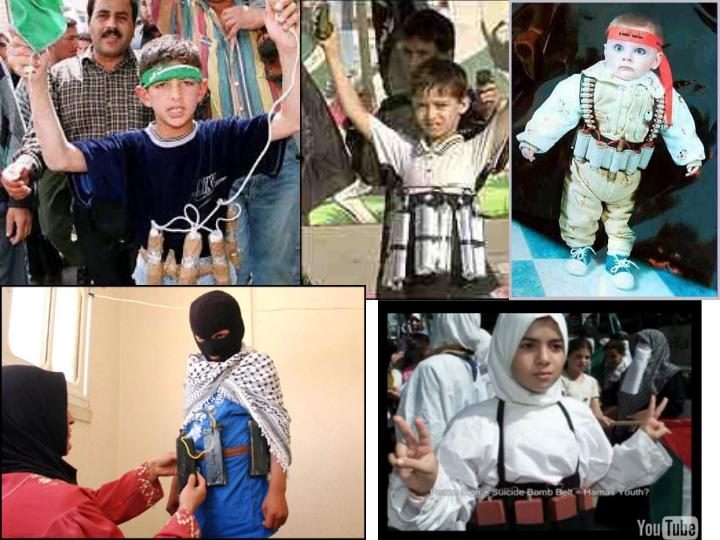 Does Obama know he’s fighting on al-Qaida’s side?

If Barack Obama decides to attack the Syrian regime, he has ensured – for the very first time in history – that the United States will be on the same side as al-Qa’ida. Quite an alliance! Was it not the Three Musketeers who shouted “All for one and one for all” each time they sought […] 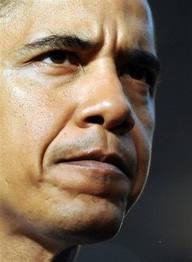 What a mess Obama is making out of the Middle East. Syria is attacking it’s ‘rebel’ forces with chemical weapons that can probably be traced directly to Saddam Hussein’s missing stockpiles. Obama is now planning to attack Syria in retribution for using them. Those aligned with Syria will most likely launch terror attacks against US […] 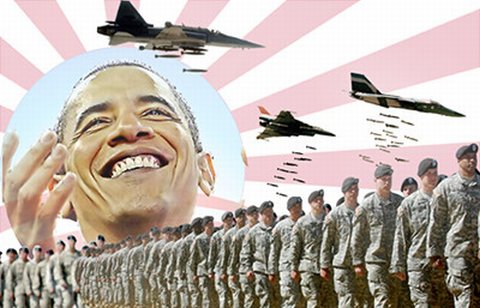 Obama’s war machine – it’s the biggest, the baddest, the bulliest in the history of America. And it appears ready to fire up even hotter. Are we about to go to war in Syria? It would certainly seem so. Not a declared war, but one of those international police actions apparently intended to punish a […] 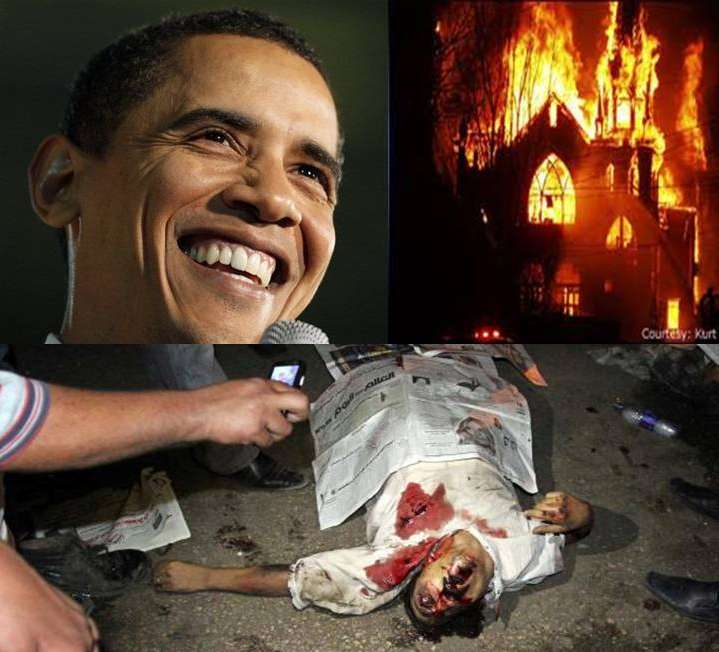 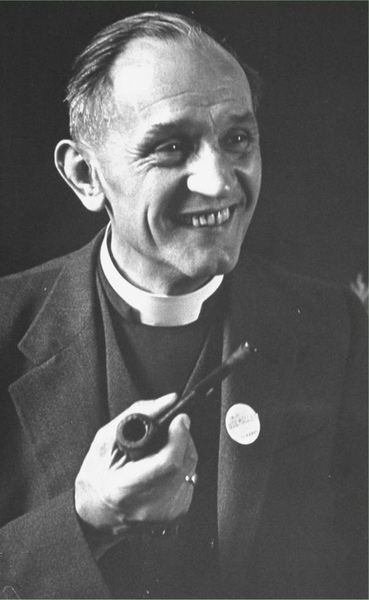 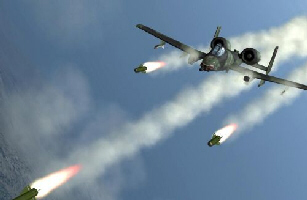 President Barack Obama signaled Tuesday he would consider U.S. military action against Syria if “hard, effective evidence” is found to bolster intelligence that chemical weapons have been used in the 2-year-old civil war. But Obama made clear he would prefer to have the backing of the international community before escalating American involvement. In a White […] 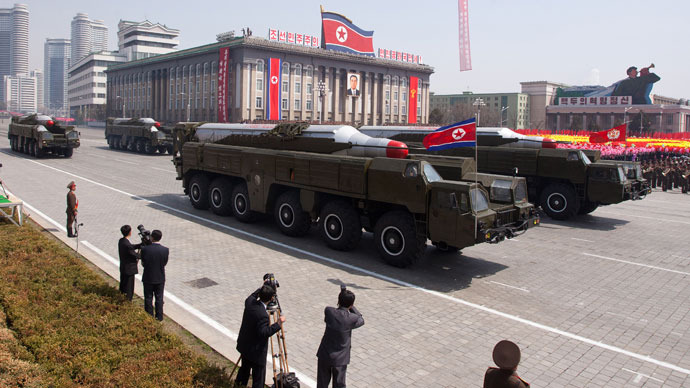 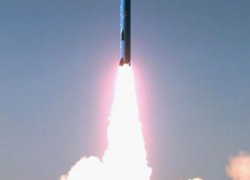 US Confident It Can Shoot Down N Korea Missiles

Head of US Pacific Command says US military is ‘ready’ to stop a strike as North Korea warns foreigners to leave South Korea. The United States could intercept a ballistic missile launched by North Korea, the top US military commander in the Pacific said Tuesday, as the relationship between the West and the communist government hit its lowest ebb since […]