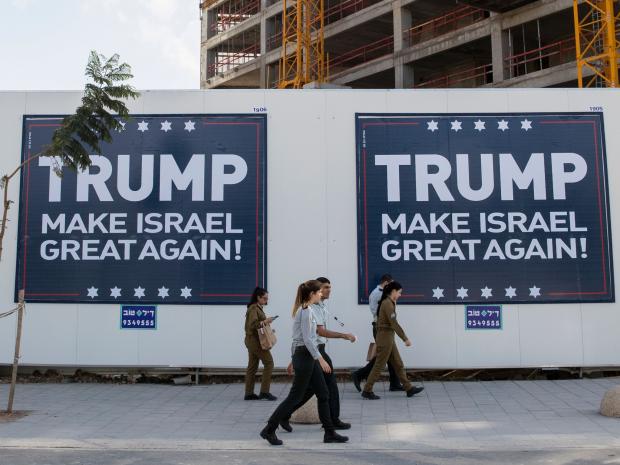 President-elect Donald Trump announced Thursday that he will nominate attorney David Friedman as U.S. ambassador to Israel, selecting an envoy who supports Israeli settlements and other changes to U.S. policies in the region. Friedman said he looked forward to carrying out his duties from “the U.S. embassy in Israel’s eternal capital, Jerusalem,” . Trump, like […]