Iran’s nuclear program presents a threat to international stability. Yet successive American administrations-Republican and Democratic alike-have misread the intentions and actions of the Iranian regime. 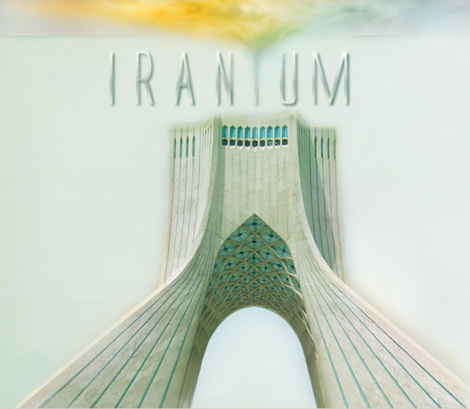 How dangerous is a nuclear Iran, even if it never detonates a weapon? What are the guiding principles of the Iranian leadership? To what lengths would the regime go to carry out its agenda? How far have Iran’s leaders already gone to fund the world’s most powerful terrorist organizations? And why have American leaders failed to gain the upper hand in relations with Iran during the past 30 years?

In approximately 60 minutes, Iranium powerfully reports on the many aspects of the threat America and the world now faces using rarely-before seen footage of Iranian leaders, and interviews with 25 leading politicians, Iranian dissidents, and experts on: Middle East policy, terrorism, and nuclear proliferation.

In order for Iranium’s important message to have maximum impact, we need YOUR help. Click here to find out more about how you can take action.

Americans saved more than $16 million on roses last year thanks to U.S. trade policy toward Colombia. Under the Andean...