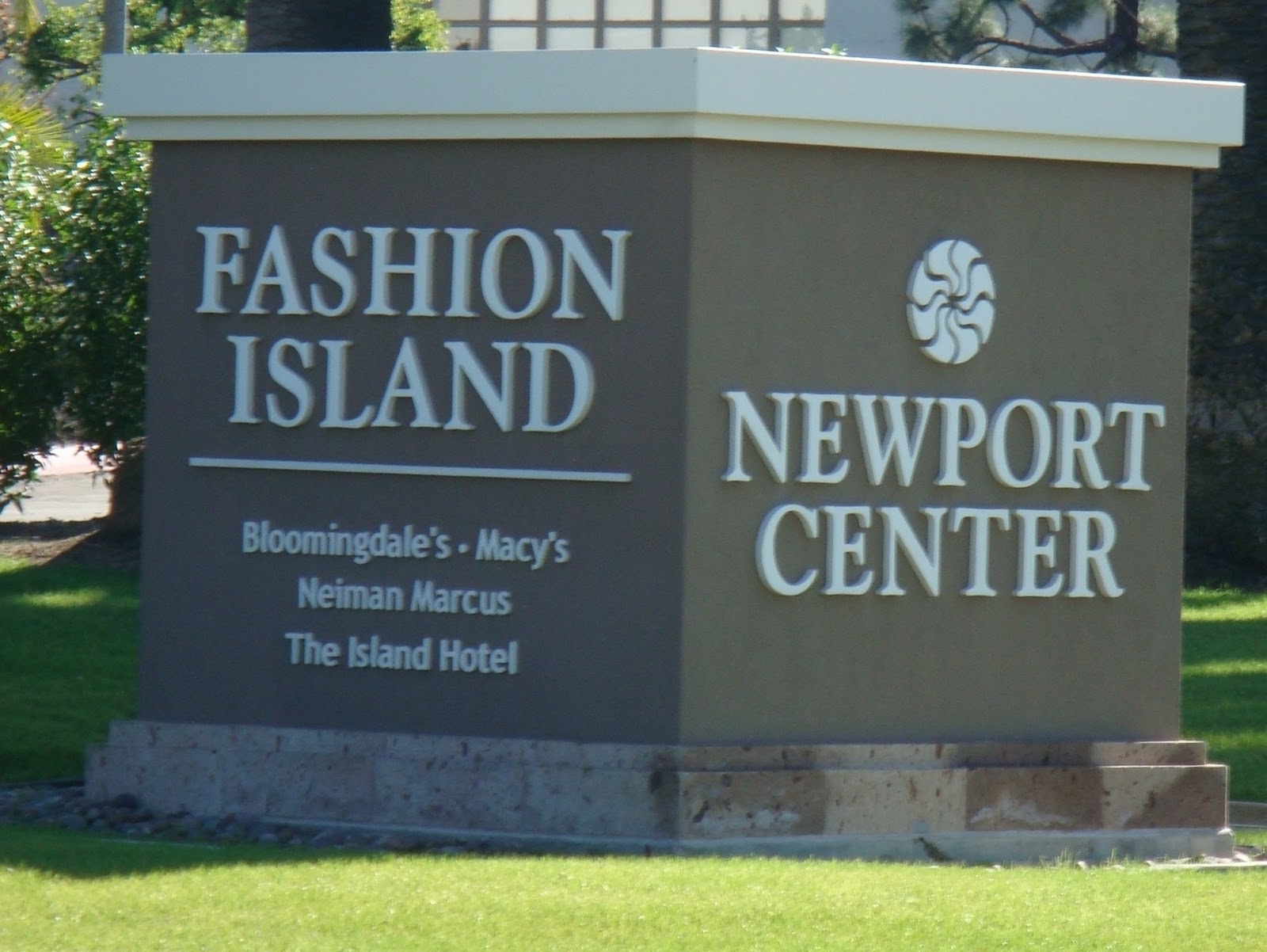 ( NEWPORT BEACH, Calif.) — A man was arrested Saturday after firing about 50 shots in the parking lot of a Southern California shopping mall, prompting a lockdown of stores crowded with holiday shoppers.

Marcos Gurrola, 42, of Garden Grove was taken into custody by bicycle police officers patrolling around the open-air Fashion Island mall around 4:30 p.m., police spokeswoman Cathy Lowe said. She said he fired into the air and onto the ground in the parking lot near a Macy’s department store.

No one was injured, but the gunfire caused panic, coming a day after a gunman killed 26 children and adults at a Connecticut elementary school, and days after a deadly mall shooting in Oregon.

The mall was crowded with holiday shoppers and the parking lot was full. Witnesses said they ran, screaming and ducking for cover.

“It’s a miracle nobody got injured,” said Sven Maric, who said he was celebrating his wife’s birthday at a restaurant patio about 50 yards away. “The bullets had to land somewhere, and he shot so many.”

Lowe says some stores voluntarily closed their doors and kept shoppers inside while police investigated.

Bret McGaughey, 22, of Laguna Beach, said he was with his mom in the Apple store when shoppers ran to the rear of the store as employees locked the front entrance. He estimated that up to 100 people stayed in the back of the store for about 30 minutes until Apple employees announced that police said it was safe to reopen the doors.

Gurrola was arrested for investigation of assault with a deadly weapon, Lowe said.

There was no telephone listing for Gurrola.

On Tuesday, a gunman at an Oregon shopping mall killed two people and wounded a third amid a holiday crowd estimated at 10,000 people.

Clackamas County authorities are still trying to determine why the gunman opened fire before killing himself.

The suburban Portland mall was closed for two days before reopening on Friday.

In Case You Missed It:  CAUGHT: Republican Primary Challenger To Matt Gaetz Is in Cahoots With Never-Trump Lincoln Project
Posted in Terrorism and tagged California, Crime, United Socialist States of America.

Responses to Union Suggestion of a Teacher “Bar Exam”

Randi Weingarten, president of the American Federation of Teachers (AFT), proposed a “bar exam” for public-school teachers in a Wall...