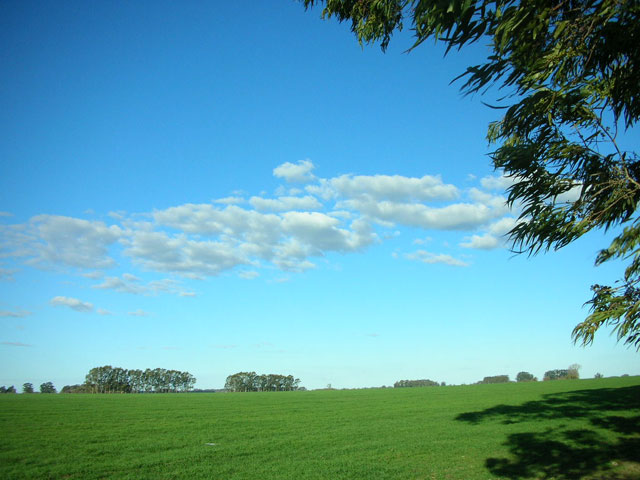 In his recent remarks, President Obama made a push to get a new farm bill enacted by the end of the year.

Sound agriculture and food stamp policy should be the goal, not getting a farm bill done at all costs based on an artificial timeline. The House and Senate are going to conference on their flawed farm bills, making it unlikely that good policy will come out. It would be better to have an extension than to lock in five years of bad policy.

Good policy would free farmers and ranchers from government intervention and recognize that the agriculture sector is a prosperous and innovative sector of the economy. Food stamps would promote self-sufficiency by requiring work for able-bodied adults.

A farm bill should serve the interests of the American people. This first starts with taking politics out of the bill. By separating out food stamps from the agriculture programs, these critical issues could be considered on their own merits. Otherwise, the unholy alliance of rural legislators (who tend to support agriculture programs) and urban legislators (who tend to support food stamps) helps to get a bill through without proper review or a chance at real reform.

Regardless of whether it is done this year or down the road, the next farm bill shouldn’t keep the status quo. Agriculture policy should reflect the realities of 2013, not 1933, and it shouldn’t be based on policies that would have made a Soviet central planner blush. It’s past time for legislators who claim to be in favor of free markets to apply those same beliefs to agriculture as they would for any other industry.

Syria’s Assad: If People Object, I Won’t Run for Re-election

Syrian President Bashar Al-Assad said Friday morning that he has not yet decided whether he will run for re-election next year, the...