Two senior US Senate Democrats had invited Netanyahu to a closed-door meeting with Democratic senators. 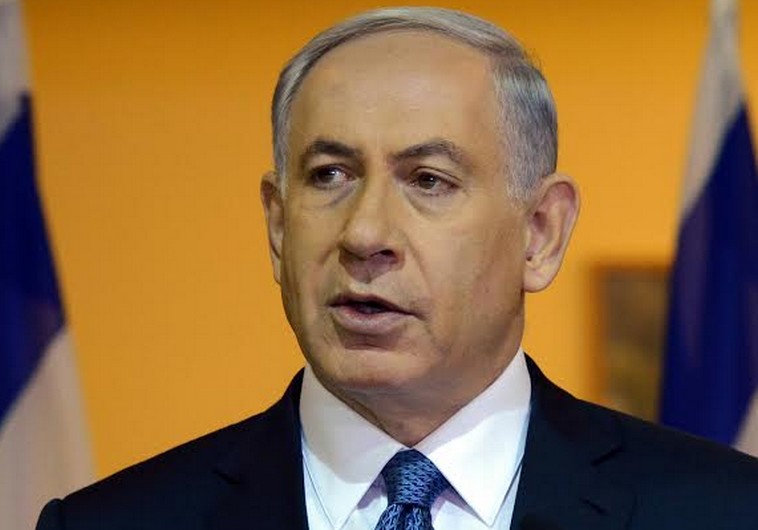 WASHINGTON — Prime Minister Benjamin Netanyahu has declined an invitation by Senate Democrats to meet during his visit to Washington next week, citing fears it might “compound the misperception of partisanship” surrounding the trip.

“I regret that the invitation to address the special joint session of Congress has been perceived by some to be political or partisan,” reads the letter, obtained by The Jerusalem Post. “I can assure you that my sole intention in accepting it was to voice Israel’s grave concerns about a potential nuclear agreement with Iran that could threaten the survival of my country.”

The letter was addressed to Senators Richard Durbin (D-Illinois) and Dianne Feinstein (D-California), who invited the prime minister to discuss his concerns in detail to Democrats in a closed-door environment, in addition to the address.

Senators Richard Durbin and Dianne Feinstein had extended the invitation “to maintain Israel’s dialog with both political parties in Congress,” according to a letter to the Israeli leader obtained by Reuters.

Netanyahu said he considers the speech an opportunity to address the representatives of the American people, and not of one particular political party.

Two senior US Senate Democrats had invited Netanyahu to a closed-door meeting with Democratic senators during his upcoming visit to Washington, warning that making US-Israeli relations a partisan political issue could have “lasting repercussions.”

Netanyahu has faced criticism at home and abroad for his plans to address Congress on Iran’s nuclear program on March 3, just two weeks before Israeli elections. He accepted the invitation from Republican leaders in the US Congress, who consulted neither Democrats in Congress nor Democratic President Barack Obama’s administration.

“This unprecedented move threatens to undermine the important bipartisan approach towards Israel – which as long-standing supporters of Israel troubles us deeply,” the two senators wrote.

France, Belgium and now even liberal Denmark regret letting in so many immigrants from Muslim countries. Their swelling Islamic communities...