Photo journalists in Turkey carefully planned and moved the dead body of the Kobani child refugee Aylan Kurd to a better location for photos and to better propagate their agenda to western nations. The dead three year old was chosen by the Turkish media over other bodies as he was the youngest and would gain the most attention. 12 people were on the boat in total. 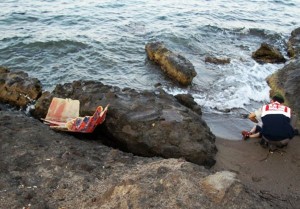 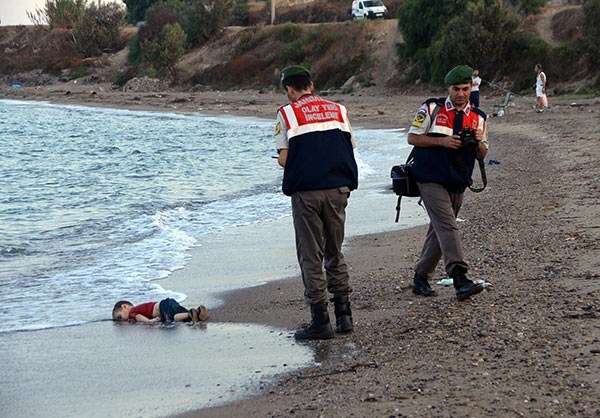 This dead child on a beach was used as propaganda, the press staged the location of the body before pictures were taken and published to soften Western nations into accepting Syrian refugees.

Two Turkish Fisherman fish in the background as if nothing is going on: Below.

In Case You Missed It:  Why Some Revolutions Fail
Posted in Freedoms and tagged Immigration, media, Propaganda, Syria, Turkey.

By John Podhoretz It’s rare for people to celebrate getting 41 percent of anything. If you score 41 percent on...