Haaretz: The Palestinian ambassador to the US, Riyad Mansour, vowed the Palestinians “would ‘make life miserable’ for the United States” if Donald Trump moves the US embassy in Israel from Tel Aviv to Jerusalem.

"We have a lot of weapons in the UN", claims Riyad Mansour, who didn't explain why none of them are being used. https://t.co/ow2DrrYM2J 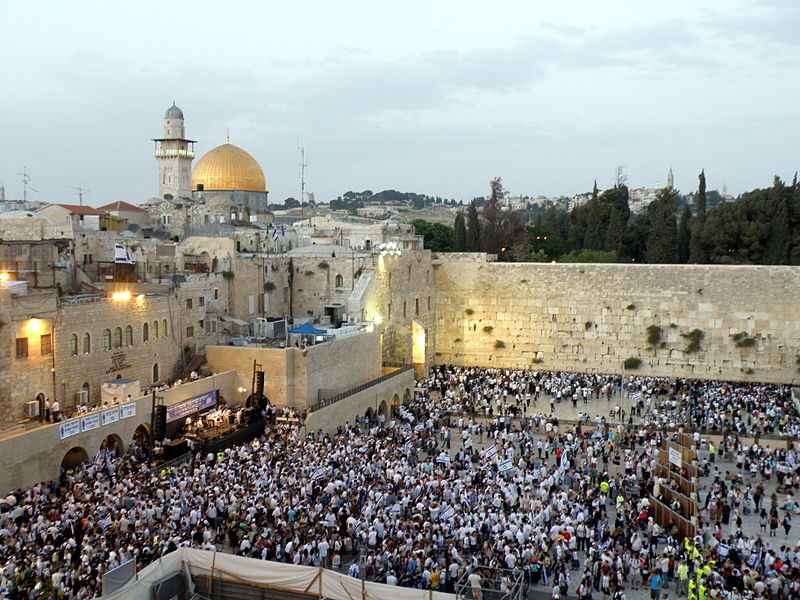 Trump, for one, has made it very clear he will support Israel and its preferences. A post-election statement by Trump’s advisers on Israel said, “A two-state solution between Israel and the Palestinians appears impossible as long as the Palestinians are unwilling to renounce violence against Israel or recognize Israel’s right to exist as a Jewish state.”

KYIV, Ukraine—Mikheil Saakashvili sits at a desk devoid of any photos or personal memorabilia. On this day, the 48-year-old former...