Ted Cruz pointed out the obstruction by Democrats in an email today to supporters: 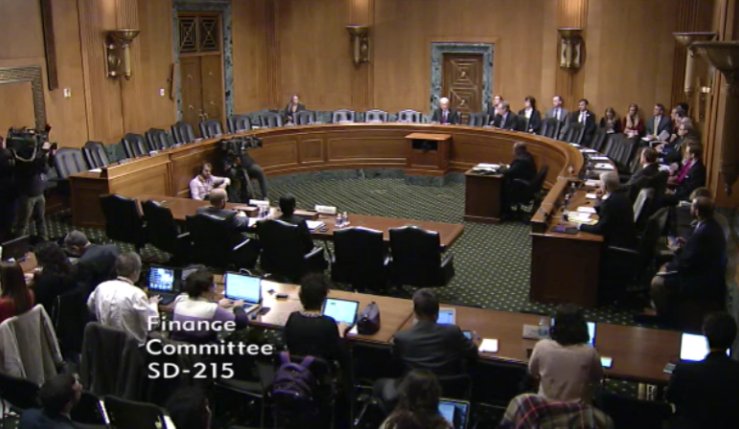 A picture is worth a thousand words.

The obstruction of Chuck Schumer and Senate Democrats is now reaching unprecedented depths, one of my colleagues even stated this embarrassing display was “the most pathetic he’s seen in his whole time in the United States Senate”.

We can’t let them get away with it, but I need your help to fight back.

After his first week in office eight years ago President Obama had eleven Cabinet Secretaries confirmed, while at the same period of time President Trump received approval for only two nominees.

Democrats don’t have the votes to reject any nominee, but their delay games will severely impact the administration’s ability to implement policy. It’s a disgrace.

Anyone watching closely knows that Senate Democrats who boycotted today’s planned vote are only following the orders of their leftist financial backers, that is why we need to corral the power of the grassroots to take them on and call their bluff.

A Look at the Reported Top Contenders for the Supreme Court

A look at Neil Gorsuch, Thomas Hardiman and William Pryor, the federal appeals court judges who are seen as the...