An Indiana University Health nurse is under fire for racist tweets about killing white babies.

Online Redditors and Twitter users tracked nurse Taiyesha Baker to Riley Children’s Health, an affiliate of Indiana University Health in Indianapolis. PJ Media reached out to the hospital and received this statement:

We are aware of several troubling posts on social media which appear to be from a recently hired IU Health employee. Our HR department continues to investigate the situation and the authenticity of the posts. During the investigation, that employee (who does not work at Riley Hospital for Children) will have no access to patient care.

When asked which department Baker works in, the hospital declined to answer. Baker’s Twitter feed was littered with anti-white sentiments. Redditors compiled a sampling here.

But while Twitter removes people like Milo Yiannopoulos and Baked Alaska with no warning or explanation about what they did to violate rules, they do not remove anti-white account holders. Accounts with racist anti-white tweets remain active even after being reported. 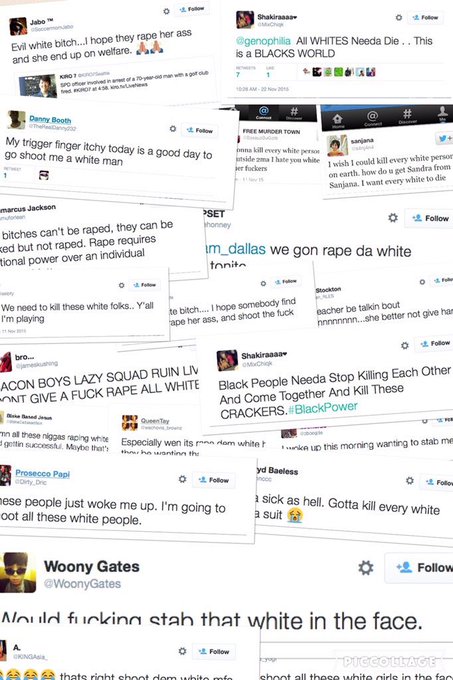 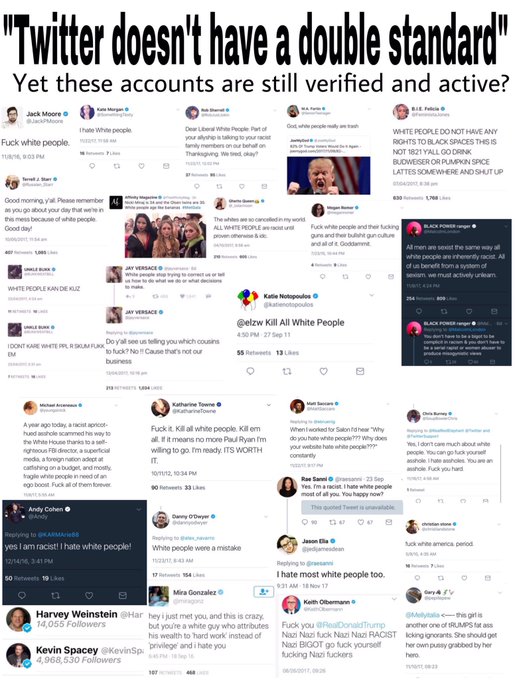 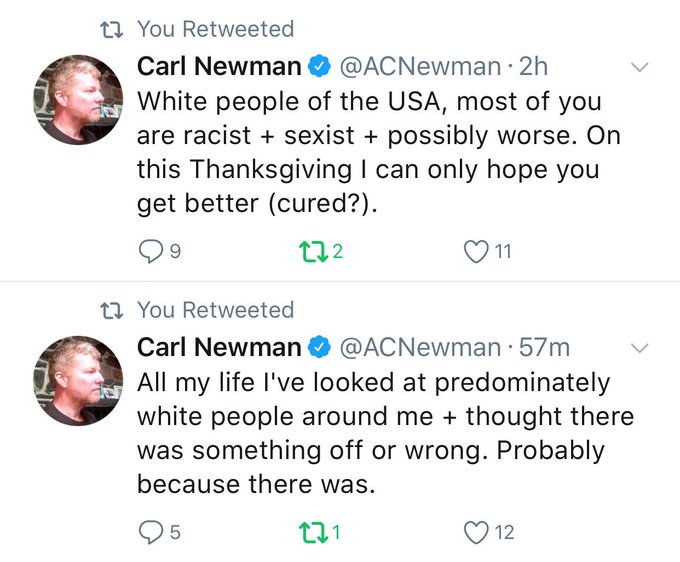 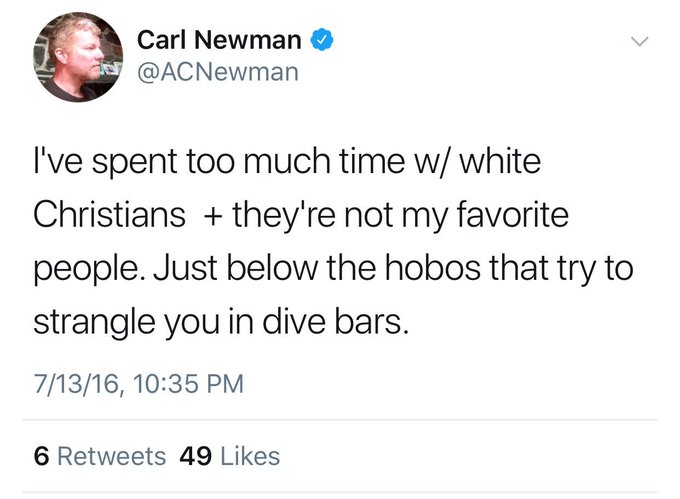 You won’t see any news articles about it.

It won’t be banned for “hate speech.”

The people won’t be unverified by the company for posting it.

“If it’s anti-white, it’s alright!” should be Twitter’s new slogan.

The hashtag #antiwhite on Twitter is trying to bring attention to this glaring double standard.

Nurse Baker’s sentiments are troubling for many reasons. People trust that when they go to a hospital for care they will be treated equally and without malice while in their most vulnerable state. How will mothers of white sons feel about trusting racist black nurses to care for them after this? People need to be able to trust one another in order to survive. This does not engender trust, but the opposite: suspicion.

Since Donald Trump’s election, hysterical leftists have claimed that crimes against people of color have skyrocketed, causing racial panic, even though  many of them have turned out to be hoaxes. In fact, the opposite is true. According to a recent FBI study, anti-white crimes are on the rise:

A new FBI report indicates that hate crimes committed against white Americans are the fastest growing racial hate crimes in the United States.

PJ Media will be following the Indiana University Health investigation and will report any updates.

In Case You Missed It:  UNANSWERED QUESTIONS: Why has there been ZERO video footage of the raids on the US embassy in Afghanistan or interviews with Americans supposedly rescued by the Biden Regime?
Posted in Freedoms and tagged hate, Liberal Fascism, Liberalism, Racism.

Editor’s note: We picked some sentiments and perspectives from The Daily Signal’s audience that seem to suit Thanksgiving weekend and...