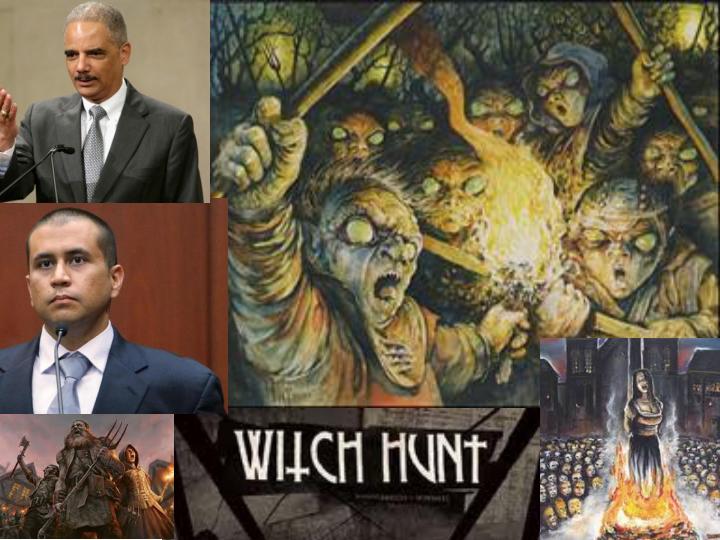 It appears that special counsel Robert Mueller withheld key information in its plea deal with Trump’s former attorney, Michael Cohen, which would exonerate Trump and undermine the entire purpose of the special counsel, according to Paul Sperry of RealClearInvestigations.

Cohen pleaded guilty last week to lying to the Senate intelligence committee in 2017 about the Trump Organization’s plans to build a Trump Tower in Moscow – telling them under oath that negotiations he was conducting ended five months sooner than they actually did.

Mueller, however, in his nine-page charging document filed with the court seen by Capitol Hill sources, failed to include the fact that Cohen had no direct contacts at the Kremlin – which undercuts any notion that the Trump campaign had a “backchannel” to Putin.

On page 7 of the statement of criminal information filed against Cohen, which is separate from but related to the plea agreement, Mueller mentions that Cohen tried to email Russian President Vladimir Putin’s office on Jan. 14, 2016, and again on Jan. 16, 2016. But Mueller, who personally signed the document, omitted the fact that Cohen did not have any direct points of contact at the Kremlin, and had resorted to sending the emails to a general press mailbox. Sources who have seen these additional emails point out that this omitted information undercuts the idea of a “back channel” and thus the special counsel’s collusion case. –RCI

Page 2 of the same charging document offers further evidence that there was no connection between the Trump campaign and the Kremlin; an August 2017 letter from Cohn to the Senate intelligence committee states that Trump “was never in contact with anyone about this [Moscow Project] proposal other than me,” an assertion which Mueller does not contest as false – which means that “prosecutors have tested its veracity through corroborating sources” and found it to be truthful, according to Sperry’s sources. Also unchallenged by Mueller is Cohen’s statement that he “ultimately determined that the proposal was not feasible and never agreed to make a trip to Russia.”

“Though Cohen may have lied to Congress about the dates,” one Hill investigator said, “it’s clear from personal messages he sent in 2015 and 2016 that the Trump Organization did not have formal lines of communication set up with Putin’s office or the Kremlin during the campaign. There was no secret ‘back channel.’”

“So as far as collusion goes,” the source added, “the project is actually more exculpatory than incriminating for Trump and his campaign.” –RCI

The Trump Tower Moscow meeting – spearheaded by New York real estate developer and longtime FBI and CIA asset, Felix Sater, bears a passing resemblance to the June 2016 Trump Tower meeting between members of the Trump campaign and a Russian attorney (who hated Trump), and which was set up by a British concert promotor tied to Fusion GPS – the firm Hillary Clinton’s campaign paid to write the salacious and unverified “Trump-Russia Dossier.”

Specifically, we have learned that the person who sought the meeting is associated with Fusion GPS, a firm which according to public reports, was retained by Democratic operatives to develop opposition research on the president and which commissioned the phony Steele dossier” –Washington Post

In both the Trump Tower meeting and the Trump Tower Moscow negotiations, it is clear that nobody in the Trump campaign had any sort of special access to the Kremlin, while Cohen’s emails and text messages reveal that he failed to establish contact with Putin’s spokesman. He did, however, reach a desk secretary in the spokesman’s office.

What’s more, it was Sater – a Russian immigrant with a dubious past who was representing the Bayrock Group (and not the Trump Organization), who cooked up the Moscow Trump Tower project in 2015 – suggesting that Trump would license his name to the project and share in the profits, but not actually commit capital or build the project.

Sater went from a “Wall Street wunderkind” working at Bear Stearns and Lehman Brothers, to getting barred from the securities industry over a barroom brawl which led to a year in prison, to facilitating a $40 million pump-and-dump stock scheme for the New York mafia, to working telecom deals in Russia – where the FBI and CIA tapped him as an undercover intelligence asset who was told by his handler “I want you to understand: If you’re caught, the USA is going to disavow you and, at best, you get a bullet in the head.”

The Moscow project, meanwhile, fizzled because Sater didn’t have the pull within the Russian government he said he had. At best, Sater had a third-hand connection to Putin which never panned out.

Sources say Sater, whom Cohen described as a “salesman,” testified to the House intelligence panel in late 2017 that his communications with Cohen about putting Trump and Putin on a stage for a “ribbon-cutting” for a Trump Tower in Moscow were “mere puffery” to try to promote the project and get it off the ground.

Also according to his still-undisclosed testimony, Sater swore none of those communications involved taking any action to influence the 2016 presidential election. None of the emails and texts between Sater and Cohen mention Russian plans or efforts to hack Democrats’ campaign emails or influence the election. –RCI

As Tom Fitton of Judicial Watch noted of Mueller’s strategy: “”Mueller seems desperate to confuse Americans by conflating the cancelled and legitimate Russia business venture with the Russia collusion theory he was actually hired to investigate,” said Fitton. “This is a transparent attempt to try to embarrass the president.”

The MSM took the ball and ran with it anyway

CNN, meanwhile, said that Cohen’s charging documents suggest Trump had a working relationship with Putin, who “had leverage over Trump” due to the project.

“Well into the 2016 campaign, one of the president’s closest associates was in touch with the Kremlin on this project, as we now know, and Michael Cohen says he was lying about it to protect the president,” said CNN‘s Wolf Blitzer.

Jeffrey Toobin – CNN‘s legal analyst, said the Cohen revelations were so “enormous” that Trump “might not finish his term,” while MSNBC pundits said that the court papers prove “Trump secretly interacted with Putin’s own office.”

“Now we have evidence that there was direct communication between the Trump Organization and Putin’s office on this. I mean, this is collusion,” said Mother Jones‘s David Corn.

Adam Schiff, the incoming Democratic chairman of the House intelligence committee, said Trump was dealing directly with Putin on real estate ventures, and Democrats will investigate whether Russians laundered money through the Trump Organization. –RCI

As Sperry of RealClearInvestigations points out, however, “former federal prosecutors said Mueller’s filing does not remotely incriminate the president in purported Russia collusion. It doesn’t even imply he directed Cohen to lie to Congress.”

“It doesn’t implicate President Trump in any way,” said former independent counsel Solomon L. Wisenberg. “The reality is, this is a nothing-burger.”

In Case You Missed It:  Top FDA vaccine officials RESIGN to avoid prosecution for crimes against humanity as White House, CDC commit GENOCIDE
Posted in Freedoms and tagged FBI.

More than a dozen Michigan lawmakers support a resolution in the state’s House of Representatives pressuring fast-food chains like McDonald’s...