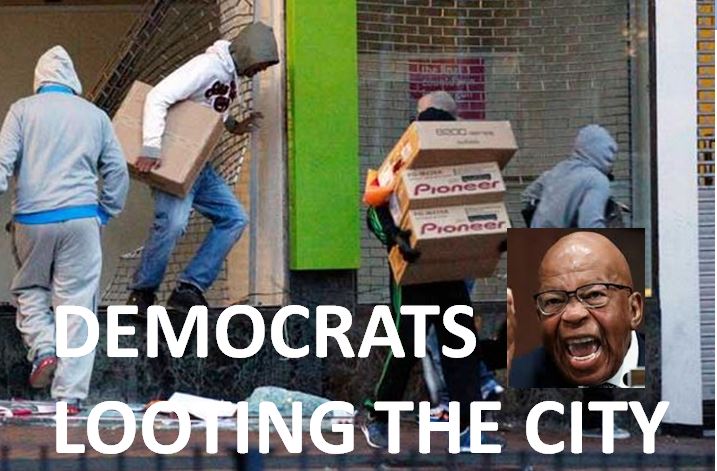 The city of Baltimore received $16 billion in grants in 2018!  The city is a dump.  Where did the money go?  Does Representative Cummings know?

Great thread here covering the Baltimore mess the Democrats are facing – Roughly 600,000 people live in Baltimore, are about $26,000 per person.

WHERE DID THE MONEY GO?!

AND TRUMP KNOWS WHAT THEY FOUND.

Pugh since resigned as Mayor of Baltimore. She knew the jig was up. https://t.co/1BGq6b1tqg

Seven locations in all related to the Baltimore mayor were raided –

SEVEN locations were raided, all having to do with Pugh or her top aides.

She made money on a children’s book?

Was this a payoff disguised as a book deal?

Was it a best seller?

What more is coming this week?

And it was only MONDAY.

In Case You Missed It:  Celebrating defeat
Posted in Tyranny and tagged Crime, Democrats, Financial.

If The Fed Cuts Rates Now, It’ll Be An Admission That A Recession Is Imminent

Authored by Michael Snyder via The Economic Collapse blog, So there is a lot of buzz that the Federal Reserve...