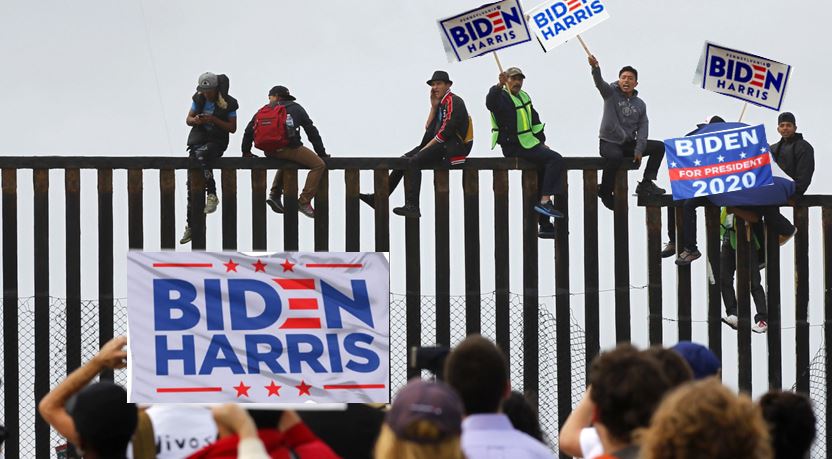 A study found the votes Joe Biden received from noncitizens impacted the results of the presidential elections in Georgia and Arizona.

The analysis by Just Facts and its president, James D. Agresti, compared U.S. Census numbers on noncitizens — about 21.7 million — with each battleground state’s demographics and election results.

The 2008-13 surveys show that a significant number of noncitizens illegally register to vote and cast ballots, despite a federal law against it, and overwhelmingly vote for Democrats,” the Times reported.

“This is just one kind of fraud. It’s a sizable number, which is the point,” Agresti told the Times. “It also decimates the predominant narrative that there is no evidence of large-scale fraud in U.S. elections.”

The Times said Agresti noted that Democrats, in effect, offer “inducements to undocumented immigrants to break the law.”

Also, Democrats over the years have sued to block enforcement of noncitizen voting bans.

“A wealth of facts show that there are ample openings for noncitizens to illegally vote and that roughly 16% of them voted in the 2008 and 2012 presidential elections,” the study found.

The Times reported conservatives have accused former President Barack Obama of giving the green light to fraud right before the 2016 election, when he was asked if undocumented immigrants would be deported if they voted.

He insisted those who vote “are” citizens and there was no need of an investigation.

The Times said evidence from 2008 to 2013 seems to confirm that substantial numbers of noncitizens vote.

For example, a 2012 Harvard/YouGov survey found that 14% of self-identified noncitizens said they were registered to vote and 9% said they “definitely” voted.

Of those, 80% said they voted for Obama, which amounted to millions of votes.

In Case You Missed It:  Nancy Pelosi Just Opened Up the USA to a Nuclear Attack
Posted in Tyranny.

Pollard for President of Israel

Pollard for President of Israel   By Ariel Natan Pasko   Recently, five years to the day, after Jonathon Pollard...