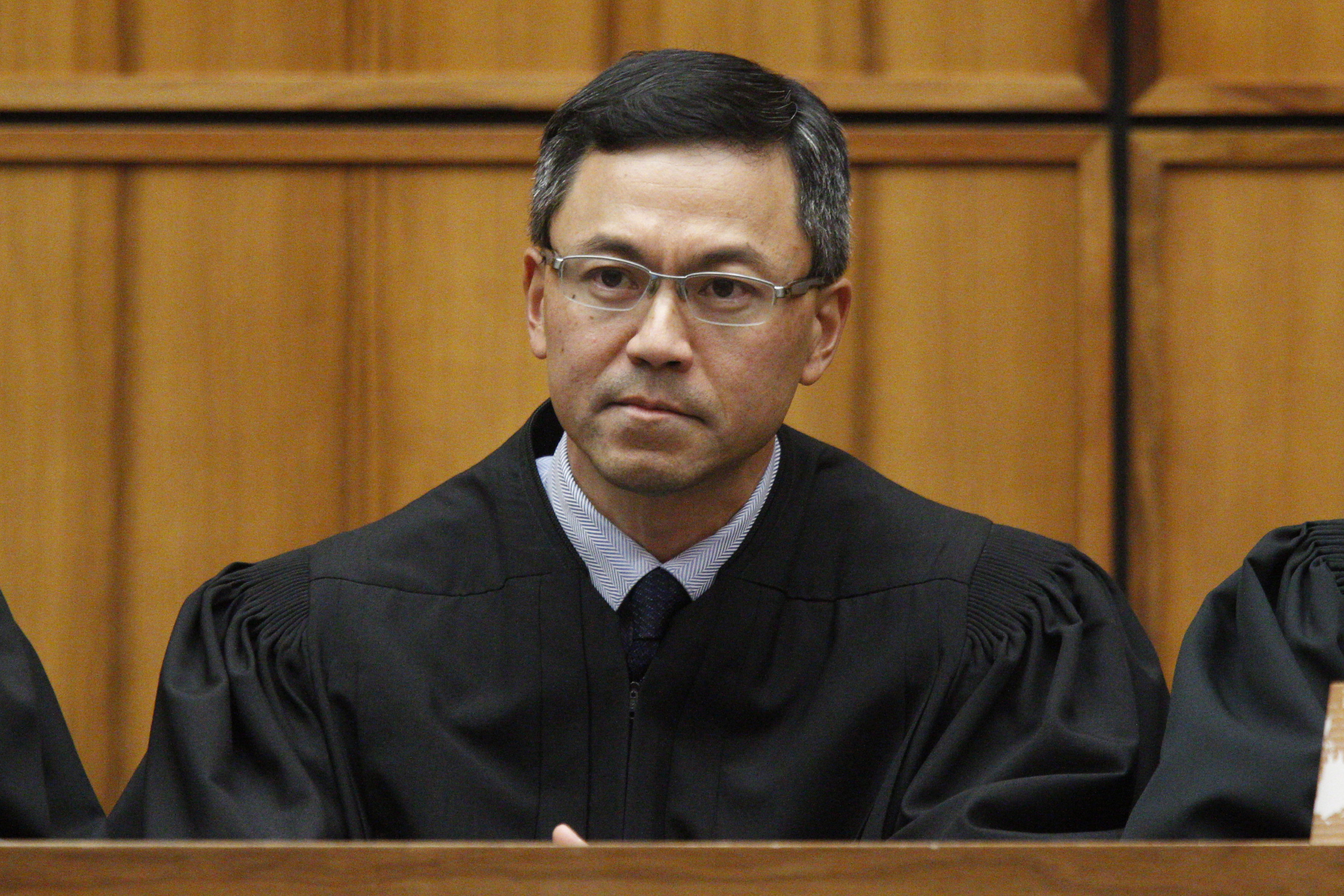 Questions of impropriety are being raised. Judge Watson, who overruled Trump’s travel ban, is a long time friend of former President Obama, and Obama detoured to Hawaii just prior to the judge issuing his decision, via Hawaii News Now. Activist judges are killing America! The judge in Hawaii who just blocked President Trump’s executive order […] 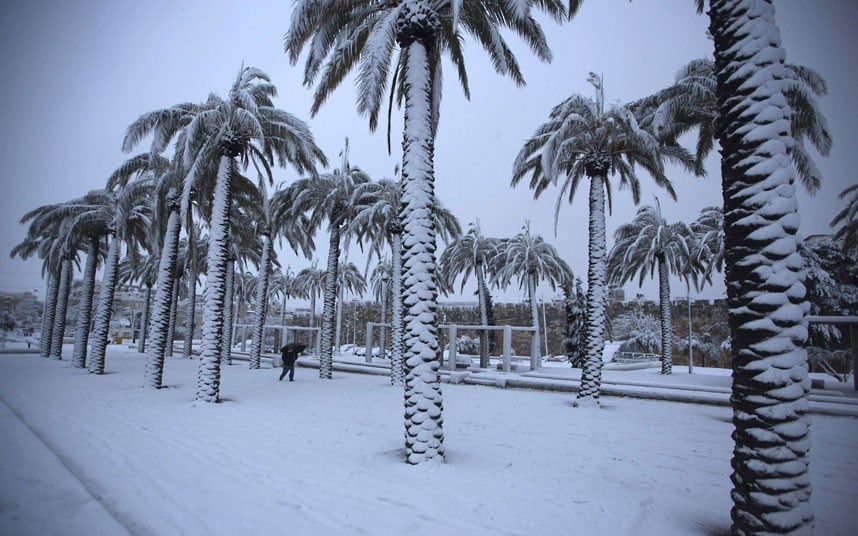 Global Warming: Hawaii expected to get 3 feet of snow

While liberals are still confused as to how the world got out of the Ice ages without industrialization, Hawaii is getting another foot of snow on Sunday, on top of the 2 feet that have fallen since Thursday, the National Weather Service says. A winter storm warning is in effect for the summits of Mauna Loa […]