Islamic terrorists are planning suicide attacks in the US and Europe over the Christmas period, insurgents captured in Iraq have reportedly claimed. 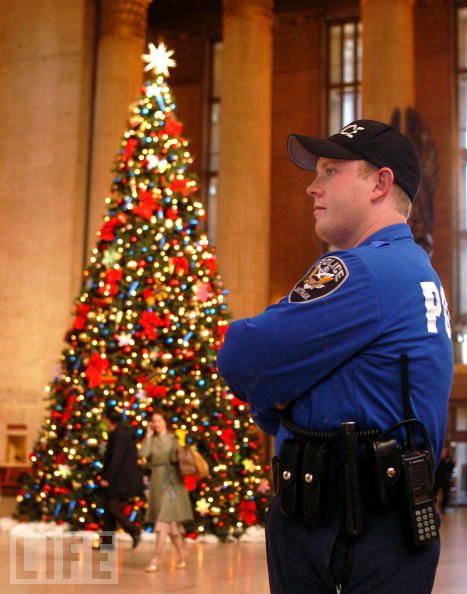 News of their suspected confessions came from Iraqi officials as an American intelligence source confirmed the threat as credible.

Among the alleged plots revealed by Muslim rebels was last weekend’s failed bombing in Stockholm where the suicide attacker detonated a device in a car and then killed himself in a separate blast. 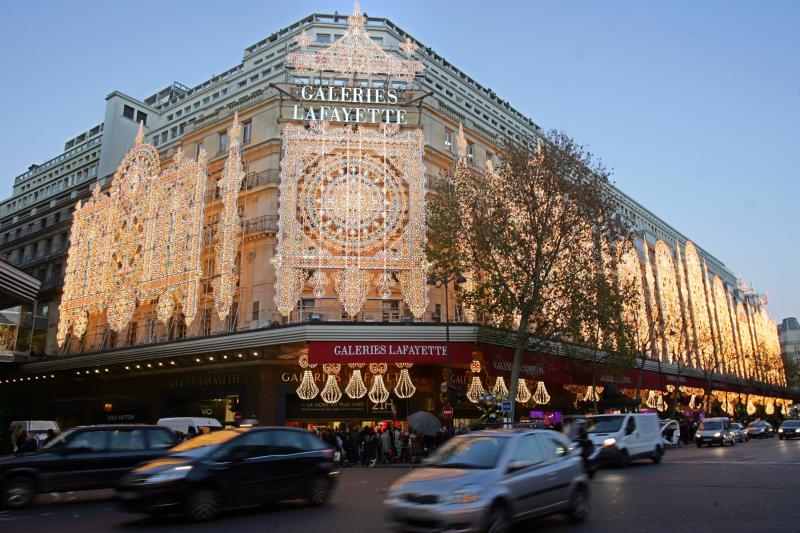 Two bystanders were injured in the second explosion and police are looking at the possibility that the Iraqi-born Swedish bomber Taimour Abdulwahab al Abdaly was radicalized in Britain.

But Iraqi interior minister Jawad al Bolani said the insurgents made the claim about the Stockholm incident after the bombing happened.

Mr al Bolani and Iraqi foreign minister Hoshyar Zebari said Iraq has alerted US and European authorities as well as Interpol about the suspected plots of Muslims to murder Europeans and Americans.

Western counter-terrorism officials generally are on high alert during the festive period as it is.

This time of year is particularly in focus after the failed attack by a Muslim man Umar Farouk Abdulmutallab, the so-called underwear bomber, who tried to blow up a Detroit-bound airliner on Christmas Day 2009.

Mr al Bolani said several Muslims claimed to be part of a cell that took its orders directly from al Qaeda’s central leadership.

He said at least one of the captured Muslims was a foreign terrorist from Tunisia.

The confessions were the result of recent operations by Iraqi security forces that have seized at least 73 suspected Islamic radicals in the last two weeks, Mr al Bolani said.

An Iraqi intelligence official said threat information appeared to indicate that Denmark might be attacked, but refused to give details.

Also, a senior US intelligence official in Washington said authorities were closely watching two Muslim people in an unspecified European country suspected of being linked to the alleged plot.

The pair did not appear to be so-called homegrown terrorists, according to the US official who would not say where they were believed to be from.

Both officials spoke on condition of anonymity because of the sensitive nature of the ongoing investigation.

Trend forecaster, renowned for being accurate in the past, says.... The man who predicted the 1987 stock market crash and...