‘I don’t recognise Israel and I don’t debate with Israelis’: Shocking moment George Galloway storms out of Oxford University discussion because of student’s nationality

Controversial Left-wing MP George Galloway shocked an Oxford University audience by refusing to debate with an opponent because he was Israeli.

To cries of ‘racism’, Mr Galloway picked up his coat and stormed out of the hall.

The Respect MP had been booked to appear in the debate at Christ Church college and had spoken for ten minutes in favour of the motion that ‘Israel should withdraw immediately from the West Bank’. 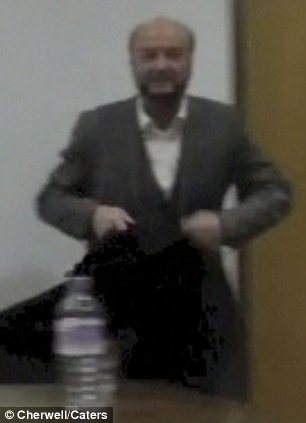 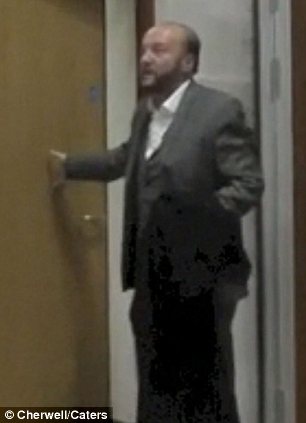 Walkout: George Galloway left a debate at Oxford after discovering one of the speakers was from Israel 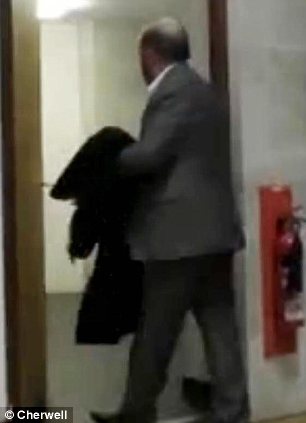 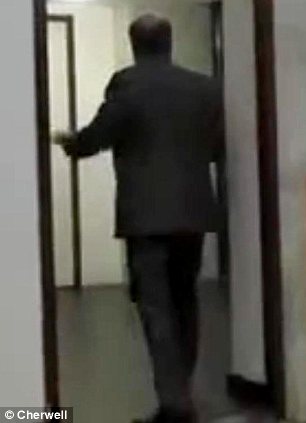 Out of the door: The controversial MP stormed out and later said he had been misled about the debate

But when his opponent, Eylon Aslan-Levy, began putting the opposing view, Mr Galloway took umbrage at learning he was an Israeli.

Film of the incident shows Mr Aslan-Levy, 21, a third-year philosophy, politics and economics student at Brasenose College, using ‘we’ in reference to Israel.

Mr Galloway can be heard muttering: ‘Did he say “we”?’ before interrupting his opponent.

‘I don’t debate with Israelis. I have been misled. Sorry,’ said Mr Galloway. 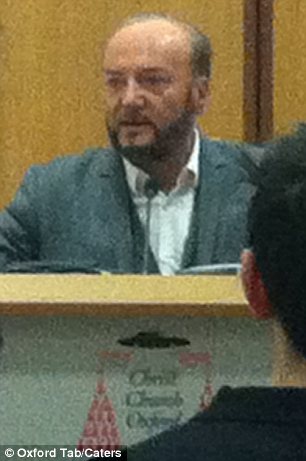 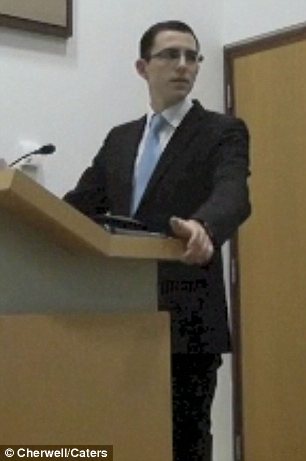 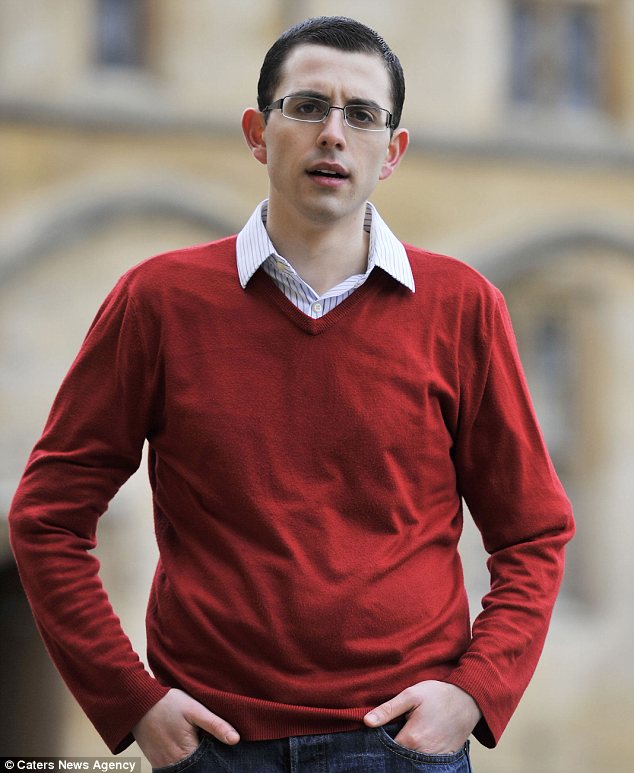 Anger: Mr Aslan-Levy says that the MP’s ‘hardline views’ should bar him from sitting in Parliament

As he reached the door, he added: ‘I don’t recognise Israel, and I don’t debate with Israelis,’ before storming out of the room.

Some of those in the audience shouted abuse at the departing MP, including ‘racism!’ and ‘I’m a human being’.

Afterwards, Mr Aslan-Levy said: ‘I am appalled that an MP would storm out of a debate with me for no reason other than my heritage.

‘To refuse to talk to someone just because of their nationality is pure racism, and totally unacceptable for a Member of Parliament.’

Mr Aslan-Levy grew up in Finchley, North London, and has Israeli citizenship because both his parents are Israeli.

Debate organiser Mahmood Naji told Oxford student newspaper Cherwell: ‘At no point during my email exchange with Mr Galloway’s secretary was Eylon’s nationality ever brought up or mentioned.

‘Nor do I expect to have to tell the speaker what his opponent’s nationality is.’

Mr Galloway later updated his Facebook page to say: ‘I refused this evening at Oxford University to debate with an Israeli, a supporter of the apartheid state of Israel.

‘The reason is simple: no recognition, no normalisation. Just boycott, divestment and sanctions, until the apartheid state is defeated.’

Mr Galloway, who famously met Saddam Hussein in 2007, was expelled from the Labour Party in 2003 for calling Tony Blair a liar.

Last year he won a by-election in Bradford West, taking the seat from Labour. 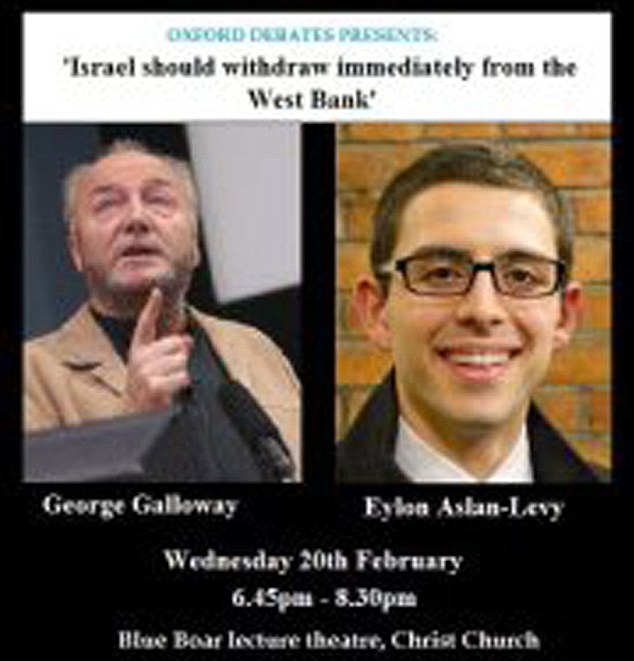 Advert: A poster promoting the debate between the left-wing MP and the Oxford student
Posted in Israel, Terrorism.