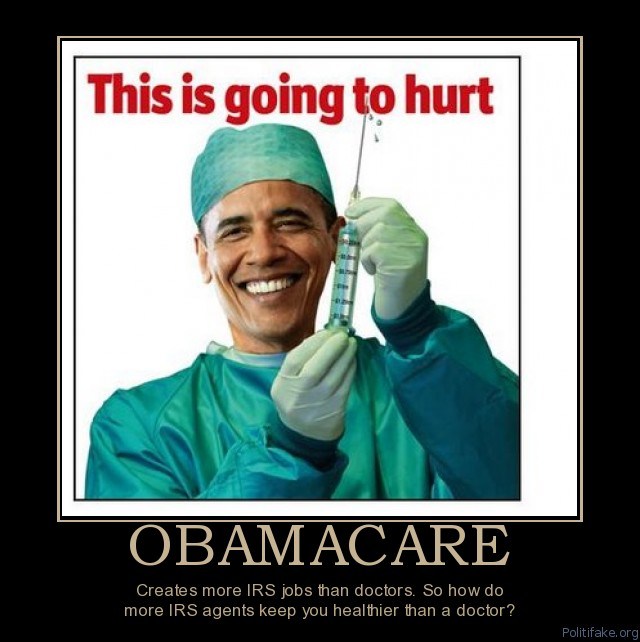 The term “Obamacare” has largely disappeared from the mouths of Democrats as the president’s health care reform law has gone from a rallying cry to a political grenade imploding on them.

President Obama once said he liked the phrase ‘Obamacare’ on the 2012 campaign trail, telling supporters, “I do care.” As recently as Nov. 8, Obama predicted to a laughing crowd of liberals in New Orleans that his political opponents would stop using the term once the law became popular.

“I know health care is controversial, so there’s only going to be so much support we get on that on a bipartisan basis — until it’s working really well, and then they’re going to stop calling it Obamacare,” he said. “They’re going to call it something else.”

However, it has seemed to change names with the Democrats instead as the law’s popularity has slumped to new lows in the wake of Obama’s broken promises, rising premiums, insurance cancellations and a disastrous rollout. Obama’s approval rating as long with the Democratic parties has also plummeted as a result.

Soon liberals will be claiming its racist to call it Obamacare, anything to intimidate people to remove Obama’s name from the disastrous bill than now few Democrats want to be tied too.

In Case You Missed It:  Fauci Claims No "True Basis" In Concerns Over Long-Term COVID Vax Side Effects
Posted in Tyranny and tagged Democrats, Health Insurance, Healthcare, Obama, Obamacare.

A fascinating number in Wednesday's CBS poll is that only 7% of the American public want ObamaCare "kept in place."...