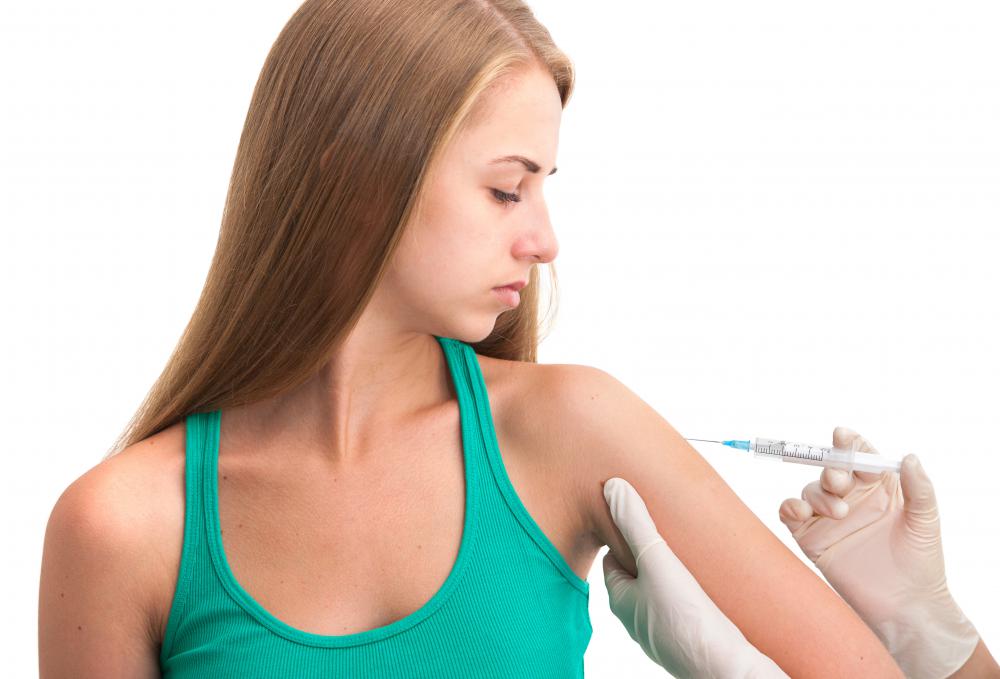 A cure for Type 1 diabetes is a step closer after scientists managed to halt the condition for at least six months thanks to insulin-producing cells.

Experts from US hospitals and institutions including Harvard University managed to transplant cells into mice, which immediately began producing insulin.

The team was also able to show they could prevent the cells being rendered useless by the body’s own immune system, which was effectively ‘switched off’ thanks to scientific work.

Scientists are now working to replicate the results in people with the condition.

The findings build on the news at the end of 2014 that experts had discovered how to make huge quantities of insulin-producing cells.

The man who led that breakthrough – Harvard professor Doug Melton who has been trying to find a cure for the disease since his son Sam was diagnosed with Type 1 diabetes as a baby – also worked on the new studies.

The human islet cells used for the new research were generated from human stem cells developed by Professor Melton.

Following implantation in mice, the cells immediately began producing insulin in response to blood glucose levels and were able to maintain blood glucose within a healthy range for 174 days – the length of the study.

The findings are published in the journals Nature Medicine and Nature Biotechnology and were made possible with funding from the Juvenile Diabetes Research Foundation (JDRF).

In one study, experts were able to create a newly-modified alginate material to encapsulate human pancreatic islet cells – a way of making the body adopt them.

The modified alginate, a material originally derived from brown algae, was used to prevent the body triggering an immune response which can lead to the build-up of scar tissue and the cells ultimately being rendered useless.

Scientists created a library of almost 800 alginate derivatives and evaluated the immune response to each of them.

This led them to focus on one called triazole-thiomorpholine dioxide (TMTD), which had a minimal immune response in mice and large animals.

The researchers then implanted human islet cells encapsulated in TMTD in mice, which provided the success for the study.

JDRF’s vice president of discovery research, Julia Greenstein, said: ‘Encapsulation therapies have the potential to be groundbreaking for people with Type 1 diabetes.

‘These treatments aim to effectively establish long-term insulin independence and eliminate the daily burden of managing the disease for months, possibly years, at a time without the need for immune suppression.

‘JDRF is excited by these findings and we hope to see this research progress into human clinical trials and ultimately a potential new Type 1 diabetes therapy.’

Senior author of the research, Daniel Anderson, who is associate professor at the Massachusetts Institute of Technology’s department of chemical engineering, said: ‘We are excited by these results, and are working hard to advance this technology to the clinic.’

In Case You Missed It:  NEJM questions plandemic tyranny, safety of COVID "vaccines"
Posted in Freedoms and tagged Health And Human Services, Healthcare.