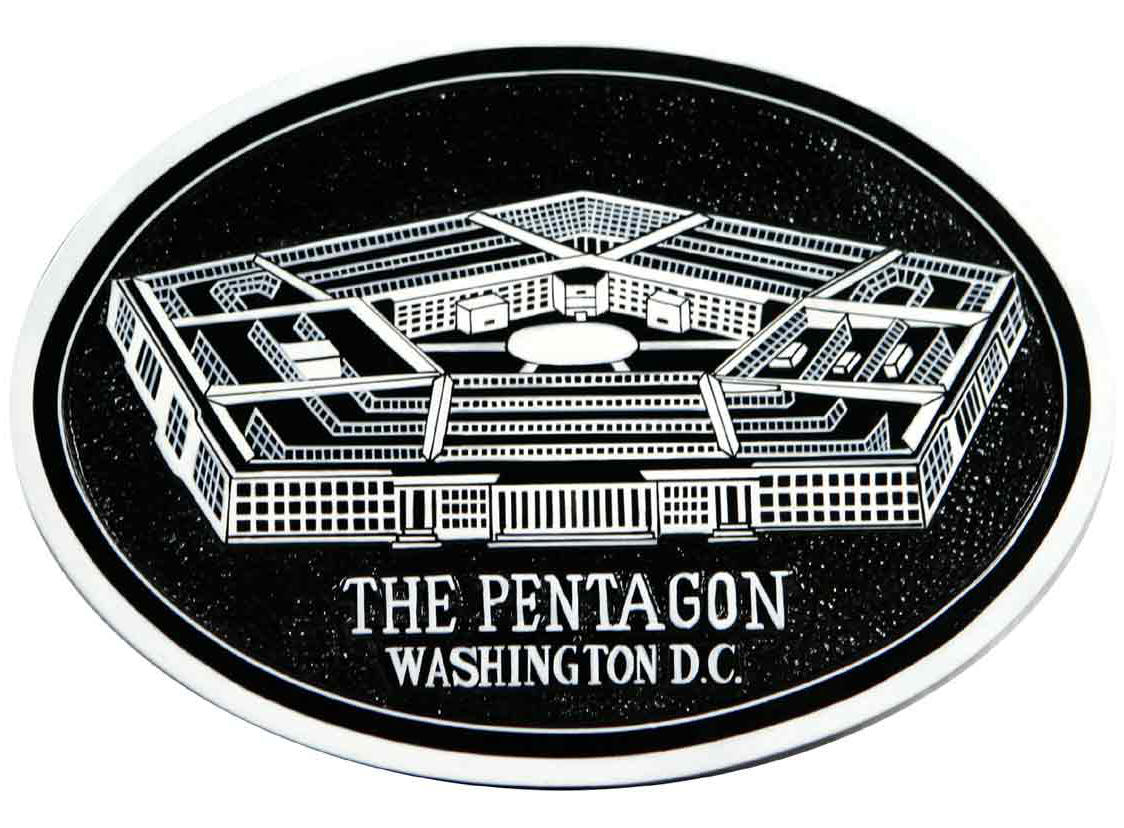 President Trump says he wants the US to have better relations with Russia and to halt military operations against Muslim countries. But he is being undermined by the Pentagon.

The commander of US forces in Europe, General Ben Hodges, has lined up tanks on Poland’s border with Russia and fired salvos that the general says are a message to Russia, not a training exercise. http://russia-insider.com/en/us-tanks-fire-salvos-poland-warning-against-russia/ri18767

How is Trump going to normalize relations with Russia when the commander of US forces in Europe is threatening Russia with words and deeds?

The Pentagon has also sent armored vehicles to “moderate rebels” in Syria, according to Penagon spokesman Col. John Dorrian. Unable to prevent Russia and Syria from winning the war against ISIS, the Pentagon is busy at work derailing the peace negotiations.

The military/security complex is using its puppets-on-a-string in the House and Senate to generate renewed conflict with Iran and to continue threats against China.

Clearly, Trump is not in control of the most important part of his agenda—peace with the thermo-nuclear powers and cessation of interference in the affairs of other countries.

Trump cannot simultaneously make peace with Russia and make war on Iran and China. The Russian government is not stupid. It will not sell out China and Iran for a deal with the West. Iran is a buffer against jihadism spilling into Muslim populations in the Russian Federation. China is Russia’s most important military and economic strategic ally against a renewal of US hostility toward Russia by Trump’s successor, assuming Trump succeeds in reducing US/Russian tensions. The neoconservatives with their agenda of US world hegemony and their alliance with the military-security complex will outlast the Trump administration.

Moreover, China is rising, while the corrupt and dehumanized West is failing. A deal with the West is worth nothing. Countries that make deals with the West are exposed to financial and political exploitation. They become vassals. There are no exceptions.

Russia’s desire to be part of the West is perplexing. Russia should build its security on relations with China and Asia, and let the West, desirous of participating in this success, come to Russia to ask for a deal.

Why be a supplicant when you can be the decider?

In Case You Missed It:  Mass chicken culling based on “avian influenza outbreaks” just another malicious attack on the FOOD SUPPLY
Posted in Freedoms and tagged Pentagon, Poland, President Donald J Trump, Russia.

To this day, many Greeks consider Tuesday to be a day of ill omen – a black day – for...