The Muslim terrorist who detonated a bomb in the underground Metro in St. Petersburg, caught on a surveillance camera.

The screenshot that appears to show a Muslim man, is seen as he passes through the turnstile before he detonated the twin bombs. The identity of the terrorist is still unknown at this time.. 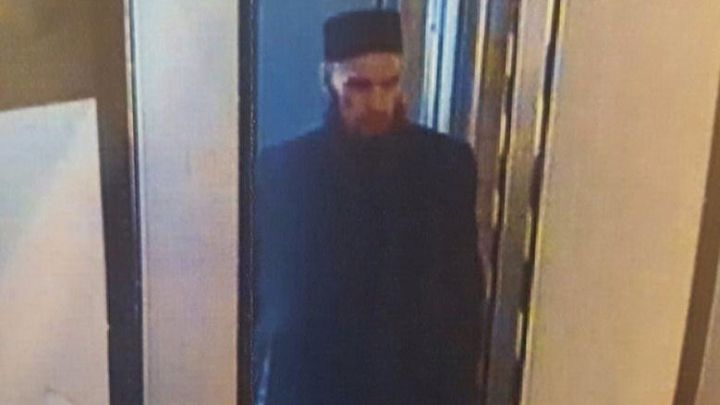 Islamic terrorist in St Petersburg Russia have blow up two train carriages  at metro stations in St. Petersburg on Monday, At...