(Paris France) Marine Le Pen’s teenage daughter is hospitalised after being molested and beaten up by migrants outside a bowling alley in Paris.

One of Marine Le Pen’s daughters and her cousin were beaten up by two migrant men at a student party in Paris.

The woman, 19, was approached by two migrants outside a bowling alley in the western suburb of Nanterre at 2am on Friday.

They molested her by rubbing her body while claiming she looked cold, according to the teenager’s male cousin.  She was also repeatedly kicked and punched in the face and left with a broken nose while her cousin also suffered severe injuries.

The 18-year-old intervened to stop the two men but they beat him up before attacking Le Pen’s daughter.

Le Pen said today: ‘There was no fight… there was an assault, a gratuitous assault on two young people aged 18 and 19.

‘But this is not inevitable. This is, I believe, the consequence of political choices that have been made for a number of years.’ 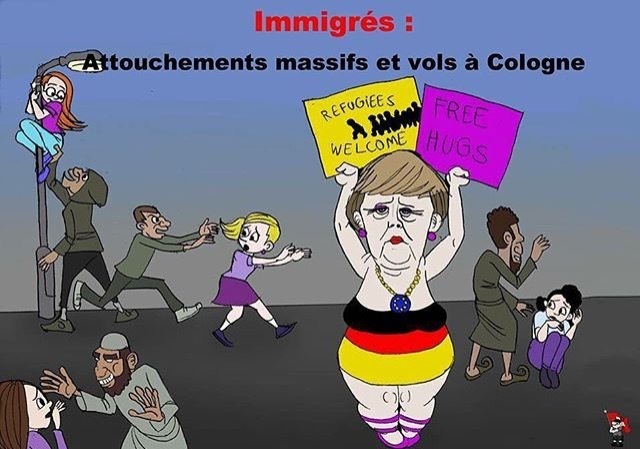 On the evening of November 16, 2017, Pascha Thomas’s five-year-old daughter complained of vaginal pain. That’s when her daughter said...