Tabular Iceberg in Antarctica as Seen from Space

NASA just shared a stunning image of a nearly perfect rectangular iceberg in Antarctica. The monolithic slab of ice, floating just off the Larsen C ice shelf appears quite unnatural given the 90-degree angles.

NASA took the image as part of Operation IceBridge, a mission to image Earth’s polar regions in order to understand how ice (thickness, location, accumulation, etc.) has been changing in recent years.

From yesterday's #IceBridge flight: A tabular iceberg can be seen on the right, floating among sea ice just off of the Larsen C ice shelf. The iceberg's sharp angles and flat surface indicate that it probably recently calved from the ice shelf. pic.twitter.com/XhgTrf642Z

While the iceberg is quite strange to look at, it is an entirely natural phenomenon. Most of us are used to seeing pictures of angular icebergs with just a small tip jutting out of the water. However, there is an entirely different type of iceberg called tabular icebergs.

Tabular icebergs have steep, nearly vertical sides and a flat plateau top. Tabular icebergs typically break off of ice shelves, which are tabular bodies of thick ice. When there is a clean calve of the iceberg, the angles can be close to 90 degrees. In this case, the iceberg is likely not very old as wind, waves and sea spray will eventually winnow away the sharp edges of this iceberg and round it out, Kelly Brunt, a NASA scientist, told Live Science.

The photo of the rectangular iceberg was taken at approximately 20:26 Zulu time on October 16th and are located about Latitude: -66.8793 Longitude: -59.8820 according to Jefferson Beck, from the NASA Goddard Space Flight Center/USRA.

As you may know, typically only 10 percent of an iceberg sits above the ocean surface when floating. However, it’s unclear in this particular image whether the iceberg is fully floating or partially sitting on the ocean bottom.

While this iceberg hasn’t been measured, some tabular icebergs can be amazingly large. The world’s largest recorded iceberg is Iceberg B-15, sitting at 183 miles long and 23 miles wide. The tabular iceberg, which was larger than the island of Jamaica, calved off the Ross Ice Shelf in 2000. 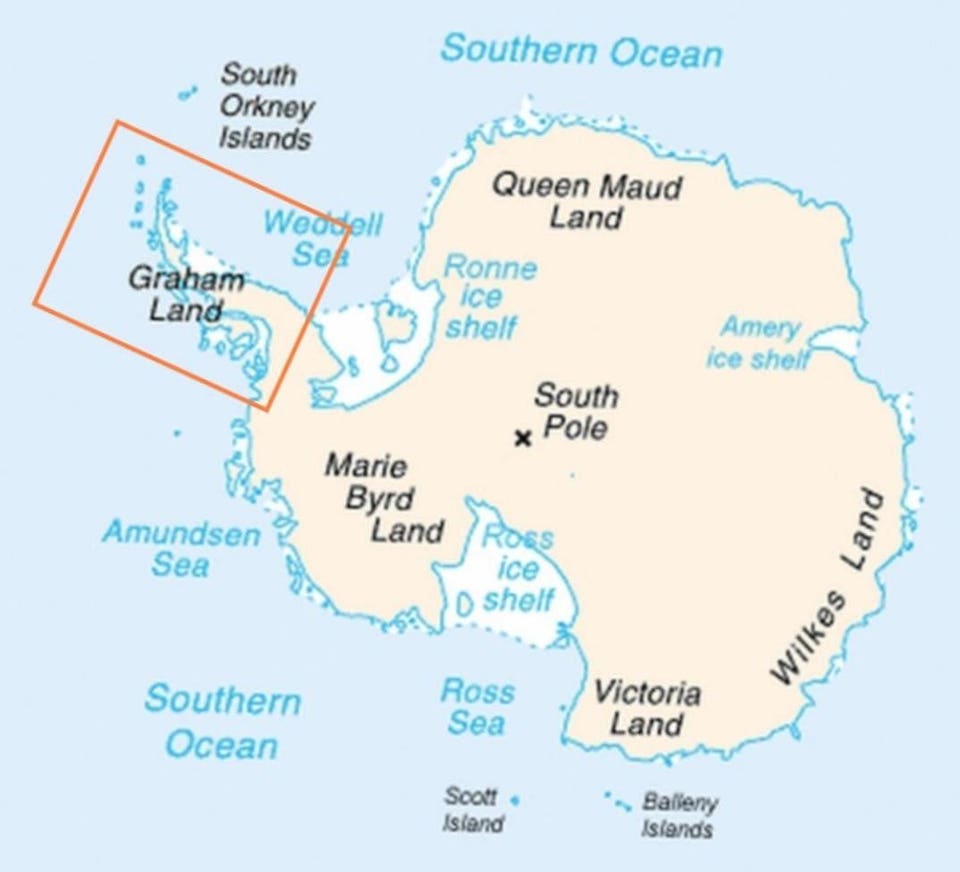 To put the two icebergs locations into perspective, the map above highlights the location of the Larsen C Ice Shelf. Towards the bottom of the map, you will notice the Ross Ice Shelf, which produced the largest iceberg in history. 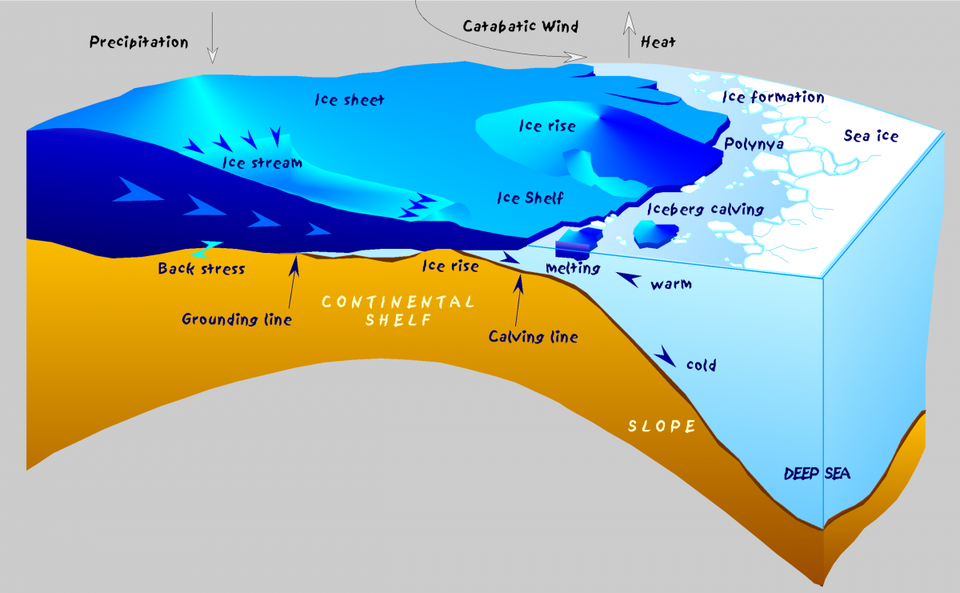 Ice shelves form where land meets the ocean. As ice flow from the continental land mass down to the ocean, it eventually spills out over the ocean, in some places floating and in other places partially supported by the ocean floor. The ice that sits over the ocean but is attached to the land is an ice shelf. A normal process for these ice shelves is calving, the breaking off of distal ice from the larger ice shelf.

NASA intends to study this calving process through Operation IceBridge as a way of measuring melting due to global warming. As the planet warms, these ice shelves much more susceptible to calve off and melt as they float off into the ocean. This is a key variable in the continued sea level rise NASA has been measuring for decades.

Giving Away Money Won’t End Poverty, but It Will Destroy Something Special About America

One of the left’s hot new policy ideas is simply to give money to everyone to end poverty. And of...