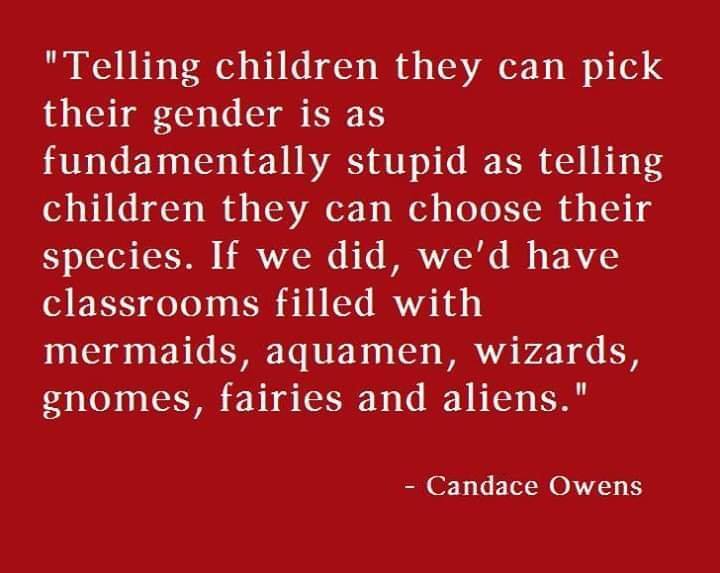 A new study that examined students who claim to have gender identity issues found that, compared with 45 percent of students who are comfortable with their biological sex, 78 percent of gender-disturbed students met the criteria for at least one mental health problem.

The study, which included more than 1,200 college students with gender identity issues across 71 U.S. college campuses, found that, across commonly used mental health measures, 78 percent of the gender-disturbed students met the criteria for one or more of the outcomes of depression, anxiety, eating disorders, self-injury, and suicidality.

Having gender identity issues was associated with 4.3 times higher odds of having at least one mental health problem, according to the study which utilized data that came from the 2015-2017 Healthy Minds Study, an annual survey.

Across all the mental health measures used, the gender-disturbed students had a significantly higher prevalence of mental health issues than students comfortable with their biological sex.

In addition, more than one-third of gender-disturbed students reported serious suicidal ideation within the past year compared to just one in ten students comfortable with their biological sex.

The researchers draw the conclusion that their results demonstrate “an urgent need” to address the mental health issues of gender-disturbed students and “prioritize” their needs.

Using “minority stress theory,” as their foundation, the researchers suggest gender-disturbed students “may be exposed to unique stressors (e.g., family rejection or transphobia), which may increase mental health risk.”

They also report they studied college students, in part, because “the traditional college years (ages 18–24) coincide with the age of onset for many lifetime mental illnesses, and “an increasing number of young people, and college students in particular, identify as transgender or report questioning their gender identity.”

In 2018, Dr. Lisa Littman at Brown University set out to learn more about why the number of adolescent girls identifying as transgender at Britain’s Gender Identity Development Service had increased from 41 percent in 2009 to 69 percent in 2017.

The researcher said she had observed teens without a history of gender dysphoria – a clinical term describing psychological discomfort caused by a sense one’s gender is incompatible with one’s biological sex – were “coming out” as transgender “after a period of immersing themselves in niche websites after similar announcements from friends.”

In her study of 256 parents, which was condemned by LGBT activists, Littman found 87 percent of the young people were reported to have “come out” as transgender after increased time spent on social media and the Internet and after “cluster outbreaks” of gender dysphoria among their groups of friends. Most of the teens who ultimately identified as transgender also showed increased popularity with peer groups afterward, according to their parents’ reports.

Additionally, Littman found nearly two-thirds of the young people whose parents participated in the survey had already been diagnosed with at least one psychiatric developmental disorder prior to the onset of the gender dysphoria. For example, nearly half of the young people had already attempted to harm themselves or had experienced a trauma, suggesting the mental health issues preceded the reported gender identity disturbance.

Posted in Science and tagged Health And Human Services, homosexuality.

In 2015, Obama told the United Nations that climate change was the greatest threat against humanity's future, particularly for those...