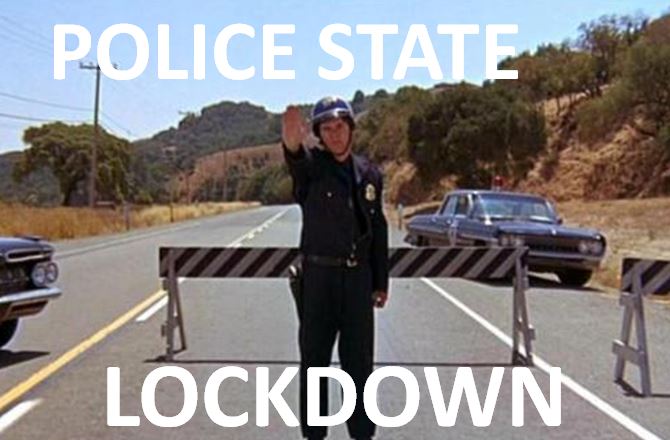 When asked about elections, Turkish dictator Erdogan is said to have quipped, he believed in “free elections, once.”

The Democratic Party wholeheartedly agrees, believing the 2008 election was a national epiphany dictating the inevitable direction of America’s “fundamental transformation.” Consequently, any future elections would be superfluous and irrelevant.

We are now witnessing the American dream dying on the altar of the left’s belief that Barack Obama’s election guaranteed an ascendant Democratic Party’s eternal governance. Accordingly, President Trump’s election in 2016 was illegitimate. And as illegitimate, any action taken to end the travesty of Trump’s presidency, however violent or undemocratic, would not only be justified but also dutiful.

Democrats concluded that if they must destroy our economy with false lockdowns and open rebellion to regain power, they will do so because they would rather rule in the ashes than be the minority party in a prosperous republic.

As the days dwindle in the runup to November’s presidential election, “We the people” appear not to realize that the Democrats will not allow Donald Trump a second term. Citizens believe we are in the midst of a campaign to win the presidency when what we are really seeing is the open rebellion of civil war.

Americans are going to need to pick sides in this war. We are facing nothing less than the Democrat/Antifa/BLM usurpation of our Constitution and the overthrow of the United States of America.

We must fight for our republic if we wish to keep her.

The riots, the arson, and the toppling of statues have nothing to do with George Floyd, systemic racism, or the Confederate past. They are about one thing only — inaugurating a Democrat as president on January 20, 2021.

They seek to desensitize regular Americans to the violence, anarchy, and breakdown of even the pretense of civil order, hoping that with bloodshed, they can also frighten those who might choose to fight back when they steal the election or overthrow a duly reelected President Trump.

The Democratic Party is standing up a Chauncey Gardiner lookalike, addlepated Joseph Biden, for the presidency — Chauncey had his garden and at least the appearance of being sentient, while the senescent Biden has his basement and his maundering gibberish.

They know they cannot win in a fair election with their candidate in the obvious grip of dementia. Therefore, Democrat governors and mayors are adamant on maintaining the COVID lockdowns in the face of declining mortalities and are doing nothing to halt the rioting in areas under their titular control.

Democrats had hoped to destroy the economy and then run against Trump’s depression.

Yet, they have come to realize wrecking the economy by keeping states they control on lockdown through November is not going to be enough to win. Therefore, they have unleashed their paramilitary arm, Antifa, to riot, and their ideological arm, BLM, to silence all opposition so they can run against Trump’s depression and Trump’s racist America.

Look for the riots to quiet down a bit in the summer and reemerge in September and October. At which point, Democrats hope the rampaging rioters, inherent chaos, and fear will suppress voting by keeping Trump voters away from the polls.

Should Biden prevail in trading his Delaware basement for the White House cellar, the continued rioting is intended to help tamp down any objections Americans will surely have to an obviously rigged and stolen outcome. In any case, the “organic” and “mostly peaceful” riots will cease on January 20, 2021, when Biden is inaugurated as our 46th president.

Should Trump win reelection, the rioting will never stop until he is deposed, or it is put down by National Guard and Army troops — if at that late date, it can be put down.

Yet, if Trump manages to destroy the rebellion look for the Democrats to go for another shot at attempted impeachment by accusing Trump of treason, “war crimes,” and of course, racism.

The media will do its part by claiming the tragedy of pre-election riots are merely “mostly non-violent” protests against the racism of a dictatorial Trump presidency — all the while claiming it is Republicans and Trump agents illegally suppressing the vote and intimidating the electorate.

The farce of post-election rioting will be the “will of the people” seeking to throw off the yoke of the autocratic Trump regime and his brutal tactics against “patriots” and new “Founding Fathers.”

In either case, expect to see broken and bloodied bodies displayed on every media outlet every night.

If we want to keep this republic and by “we” I am including Donald Trump, we are going to need to take off the gloves.

Trump must not wait for the states to call for help before he deploys troops because they want the riots. He needs to deploy the National Guard and the Army now to stop this anarchy. He needs to restore order.

Citizens need to protect their property, neighborhoods, and cities — with guns, if need be. There is a vast “silent majority” of well-armed people who believe in this nation.

These lockdowns and riots continue for three reasons:

Why Biden’s Lead Will Evaporate