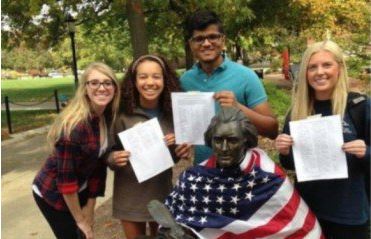 Some students at the University of Missouri have called on administrators to remove a statue of founding father Thomas Jefferson, suggesting in a petition and during a recent protest that the campus sculpture is offensive, oppressive, and celebrates a “racist rapist.” “Thomas Jefferson’s statue sends a clear nonverbal message that his values and beliefs are […] 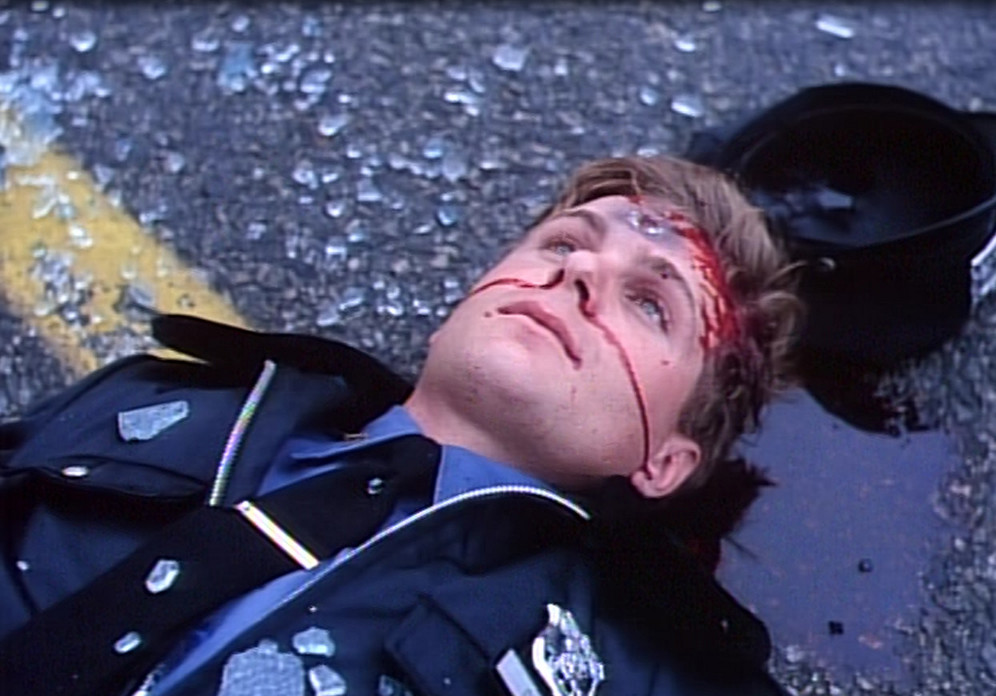 By Matthew Vadum The Democratic National Committee has officially endorsed the increasingly violent Black Lives Matter movement whose paranoid radical left-wing members accuse police nationwide of systemic anti-black racism and brutality against black suspects. Throwing their lot in with black racists and radical Black Power militants who have openly expressed support for the murder of […] 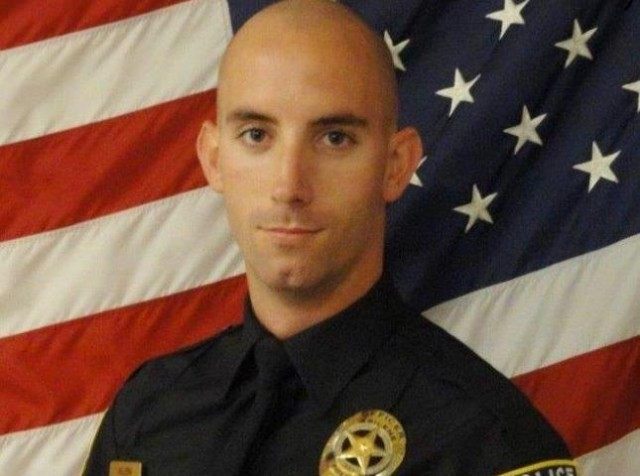 Another Texas Police Officer Appears to Have Been Murdered 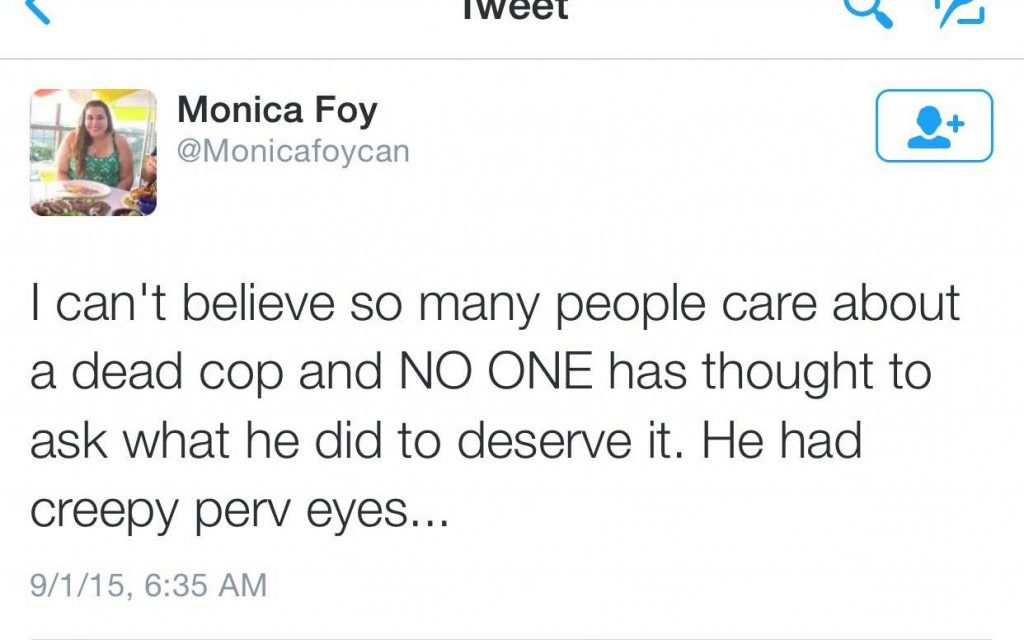 Houston area #BlackLivesMatter supporter Monica Foy took to Twitter to insist that slain Sheriff’s Deputy Darren Goforth deserved to be executed and implied his “creepy perv eyes” were somehow justification for why he was shot from behind and then had a 15-round magazine unloaded into his lifeless body. Foy lives in the Woodlands, just north […] 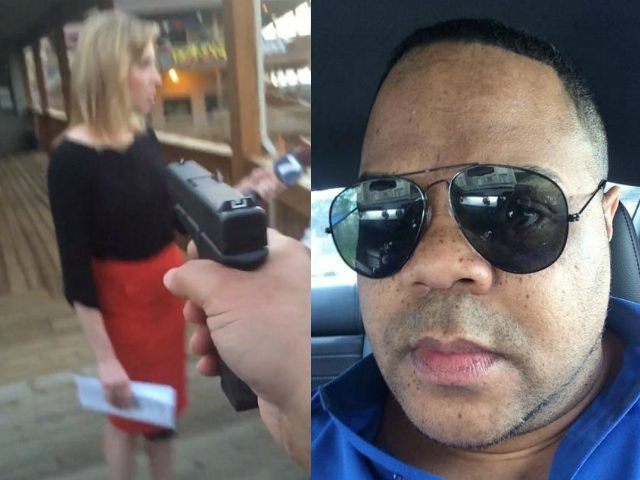 The Man Who Murdered The Reporter, Was A Progressive Homosexual And Black Supremacist

By Theodore Shoebat The man who murdered the reporter, was a homosexual and black supremacist. The murderer, Vester Flanagan, killed Alison Parker, 24, and Adam Ward, 27. He hated the TV station he worked for, because he saw them as discriminating him because of his “sexuality.” According to the report: …the gunman’s cousin Guynell Flanagan […] 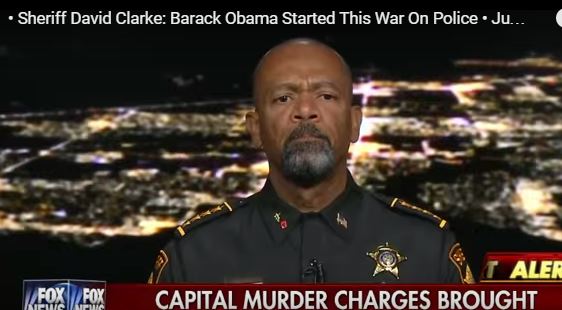 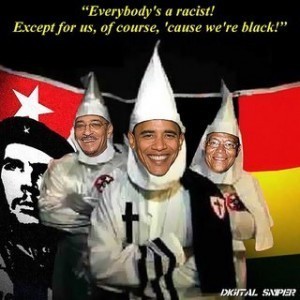 By Matthew Vadum Editor’s note: Below is the fourth article in the FrontPage series “Black Skin Privilege,” based on the Freedom Center pamphlet “Black Skin Privilege and the American Dream” by David Horowitz and John Perazzo. (Click the following for Part I, Part II andPart III.) It is a sad commentary on our nation that the mainstream media refuses to take […] 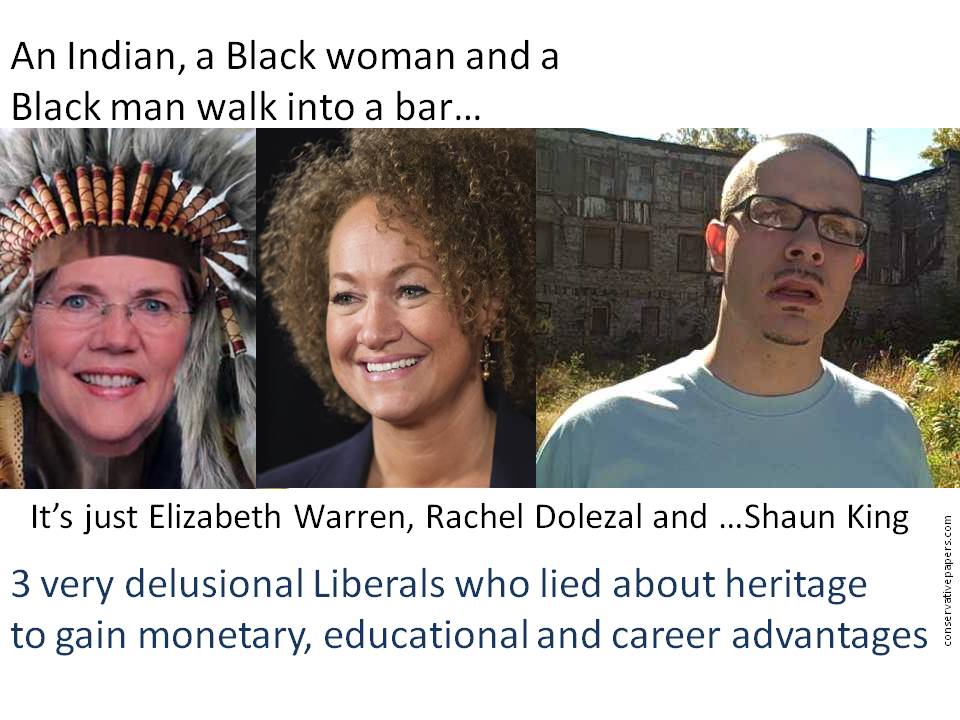 by BEN SHAPIRO With Milo Yiannopoulos’ shocking report that Black Lives Matter activist Shaun King is in fact white – according to Yiannopoulos, quoting blogger Vicki Page, “King is white and has been lying about his ethnicity for years” – taboo questions now arise about the nature of race in America. King, of course, isn’t […] 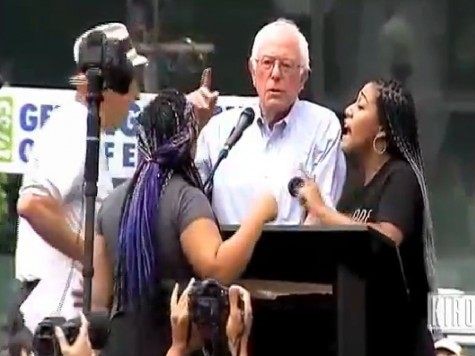 By Theodore Shoebat The mob mentality is inundating the United States. The first people that will be suffer the most, are the ones pushing mob ideology, filled with its self-satisfied sense of false empowerment, which acts as a cover for the enslavement of the very mob that supports it. Just look at what happened in […] 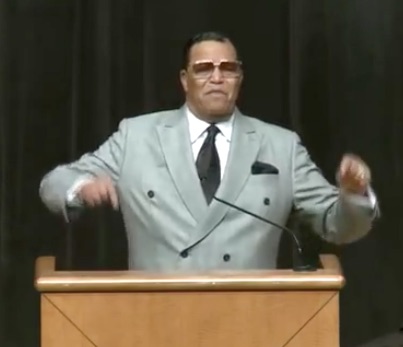 Psychopath Farrakhan is calling for 10,000 black volunteers to kill whites

(Christian Examiner) – Farrakhan whom by many is considered to be the “Black Hitler”, In a sermon reminiscent of the hateful bigoted rhetoric of the Islamic State preacher, the Nation of Islam leader Louis Farrakhan, now 82, said in Miami the time has come for 10,000 black volunteers to murder white Americans. In the Nazi like rally at the mostly all […]