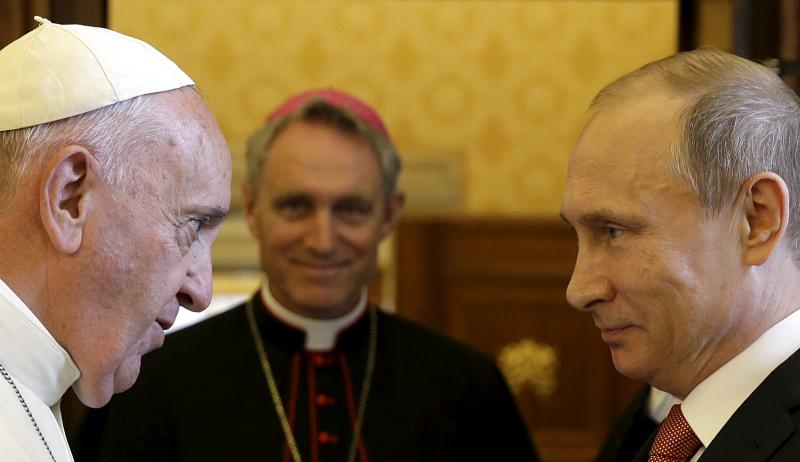 by Walid Shoebat So what did Russian President Vladimir Putin and Pope Francis secretly discuss in the Vatican? In the West, the image of the Pontiff sitting down with Putin was unacceptable as Ukrainian Greek Catholics and many in the U.S. criticized the Pope for refusing to condemn Moscow as an “aggressor”. So is the Pope wrong and evil […]