‘Preliminary’ evidence: Cyberattack not carried out by a government

by Jethro Mullen and Jose Pagliery  The U.S. government is still trying to figure out who carried out the massive cyberattack that crippled popular websites around the globe last week, but “preliminary” evidence indicates it was not done by a government. But there are clues. On Tuesday, Director of National Security James Clapper told the […] 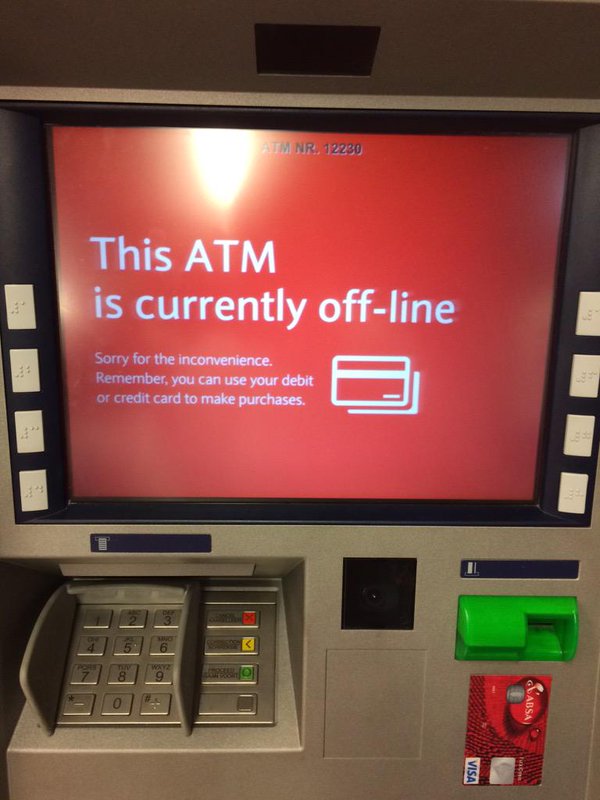 Cyber War Internet Blackout Trial Run: Next one Could be Devastating!

Today a massive cyber hack that floored Amazon, Twitter, HBO, paypal and Reddit could be just ‘practice for election day’ or more. Wikileaks supporters among those claiming responsibility for massive security breach and many fear it is just a warm-up, but it not just Wikileaks supporters that have the know how. Today’s attack was not […]