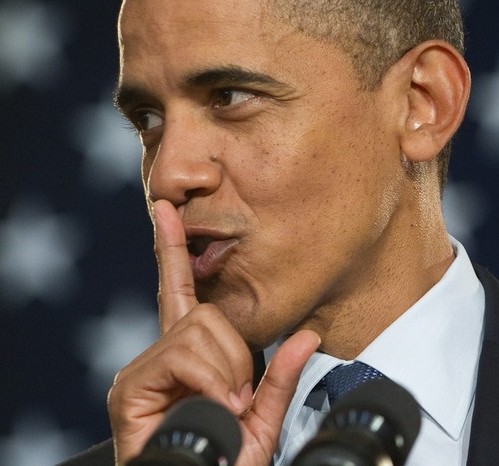 Barack Obama won the Presidency in 2008 as the anti-George W. Bush and in 2012 he’s been trying to win again as the anti-Mitt Romney, without elaborating much of a second-term agenda. Two weeks before Election Day, we now know why. His new ambitions look a lot like his old ambitions, except stuck on repeat. […] 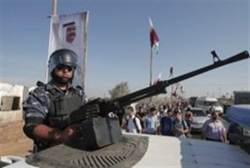 The U.S. State Department has departed from its policy of damning visits to Gaza and said the Qatari emir’s historic tour to Gaza and meeting with de facto Gaza Prime Minister Ismail Haniyeh was a “humanitarian mission.” The emir, Sheikh Hamad bin Khalifa, was the first foreign leader to visit Gaza since Hamas wrested control […]

(CNSNews.com) – According to data published by the White House Office of Management and Budget and the U.S. Treasury, federal revenues hit an all-time high of approximately $2.57 trillion—back in fiscal 2007 under President George W. Bush. Earlier this year, OMB published a table as part of President Barack Obama’s 2013 budget proposal that showed […]

In a video released Tuesday, Republican Presidential candidate Mitt Romney says that a resolution of the Israeli-Palestinian dispute is highly unlikely, because unlike the Israelis, the PA has “no interest whatsoever” in making peace with Israel. The video, which shows Romney speaking at a recent fundraiser in Florida, was posted Tuesday on the web site […] 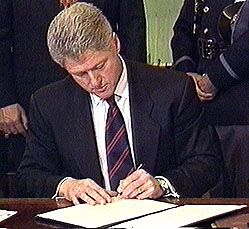 By Craig Steiner Time and time again, anyone reading the mainstream news or reading articles on the Internet will read the claim that President Clinton not only balanced the budget, but had a surplus. This is then used as an argument to further highlight the fiscal irresponsibility of the federal government under the Bush administration. […] 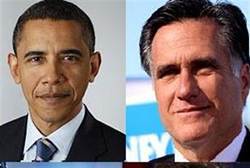 Are US-Israel Relations Heading for a Change?

Hillary Clinton arrived in Israel Monday for meetings with Israeli and Palestinian leaders. This visit precedes an expected visit by Republican Candidate Mitt Romney, who is seeking to unseat President Obama. This visit has been touted as one where strategic and regional issues will be discussed, yet the timing of the visit is questionable as […] 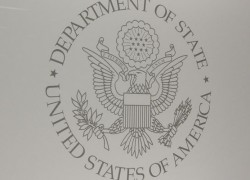 A Billion Here, a Billion There: The State Department’s Wacky Budget Process

Even by U.S. government standards (not a high one these days), the State Department’s budget process is a mess. In almost every budget cycle, billions and billions of hard-earned taxpayer dollars get allocated to the State Department in the last minute without proper congressional debate or substantive hearings. As a consequence, opaqueness and bureaucratic confusion […]

Lessons Learned From US Withdrawal from the Anti-Ballistic Missile Treaty

News article from CNN announcing President George W. Bush’s decision to withdraw from the ABM Treaty Ten years ago tomorrow, the United States formally withdrew from the Anti-Ballistic Missile Treaty, which has defined strategic thinking for about 30 years. On Wednesday, The Heritage Foundation will host an event commemorating the 10th anniversary of the withdrawal […] 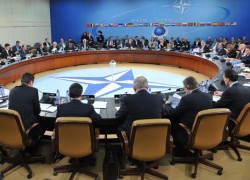 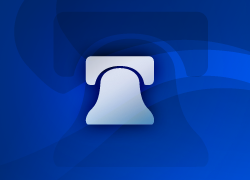 Chart of the Week: Taxes Soaring Past Highest Level Ever

Americans are facing an unprecedented $494 billion tax hike on Jan. 1, 2013. It’s been dubbed “Taxmageddon” given the economic devastation it would cause. Conventional wisdom suggests lawmakers in Washington will wait until the 11th hour to come up with a solution. Fortunately, Speaker John Boehner (R-OH) announced last week he won’t wait for a […]