The dead suspect in last April’s Boston marathon bombings has been named in court papers as a participant in a triple murder, the BBC reports. 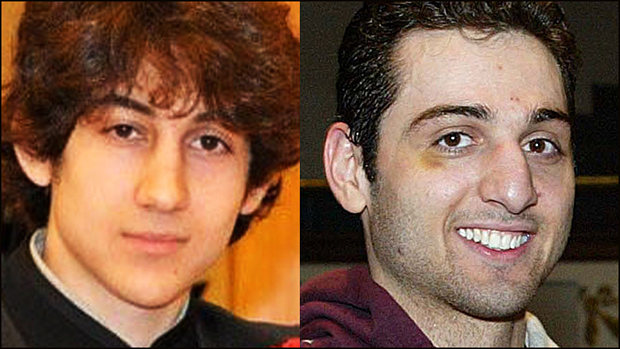 Tamerlan Tsarnaev is alleged to have taken part in the killings in Waltham, Massachusetts, in September 2011, according to the report.

Three men, one of whom had been a friend of Tsarnaev, were found in a flat with their necks slit and bodies reportedly covered with marijuana.

The victim who had been a friend of Tsarnaev was 25-year-old Brendan Mess. The other two men who were slain were Raphael Teken, 37, and Erik Weissman, 31 – both reportedly Jewish.

A Chechen immigrant, Ibragim Todashev, implicated Tsarnaev in the crime, investigators said in a court filing.

Todashev was shot and killed in May this year at his home in Orlando, Florida, during a confrontation with police officials who had been interviewing him about his links to Tsarnaev.

According to Monday’s court filing, Todashev, 27, had told investigators he himself was also involved in the triple homicide.

U,S, media have reported widely, citing police sources, on investigators’ suspicions that 26-year-old Tsarnaev was involved in the unsolved crime, but the court filing was the first public official confirmation.

His younger brother, Dzhokhar Tsarnaev, is awaiting trial on multiple charges for the April marathon bombing, which killed three people and injured more than 260.

The younger Tsarnaev has been charged with using a weapon of mass destruction and could face the death penalty if convicted in U.S. federal court.

“The government has already disclosed to [Dzhokhar] Tsarnaev that, according to Todashev, Tamerlan Tsarnaev participated in the Waltham triple homicide,” prosecutors wrote in Monday’s court filing, according to the BBC.

Prosecutors argue that Dzhokhar Tsarnaev, 20, should be blocked from gaining further information about their ongoing investigation into the triple murder because it could harm their case if details become public.

So You Want to Annul the Oslo Accords?