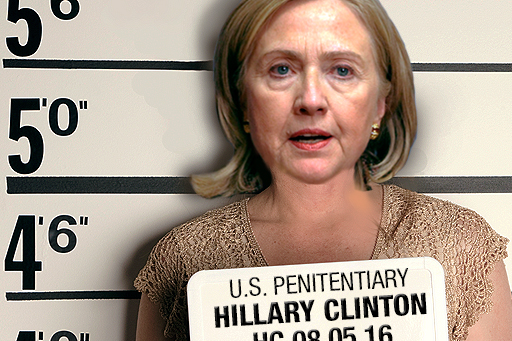 There is so much information about Clinton corruption that it’s hard to keep up with it. The new FBI release makes it clear that she is sick and could not be president.

'It used to be a super peaceful country where nothing of this sort used to happen' Nightmare in Sweden, as...