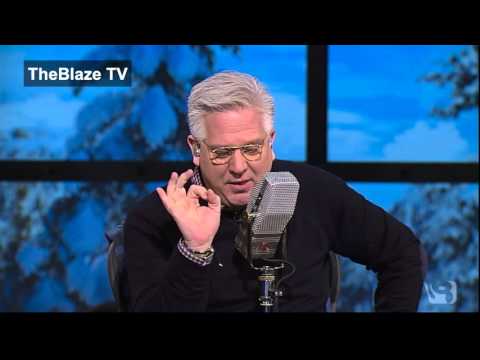 Trump Supporters, If You Can Watch This Video and Still Not Support Cruz, You Are Un-American

Here is a powerful video about Ted Cruz’s conservative upbringing: Bonus video on why you can trust Ted Cruz: 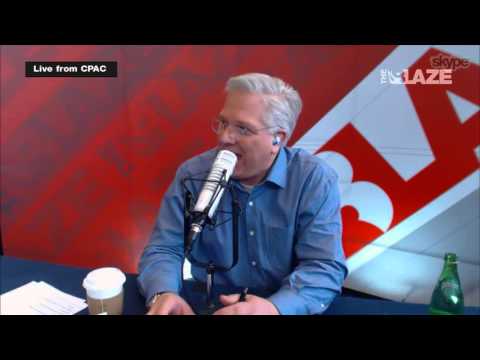 Beck Gets Attacked By Trump Supporters For Fake Controversy

Glenn Beck has repeatedly been attacked for what he said on his radio show.  He was corrected on air by Stu and then made a joke about stabbing him.  Of course, Trump supporters misconstrued this and created a controversy out of this by declaring Beck wants to stab Trump. Here is the exchange: Glenn Beck […]

Herman Cain, a Tea Party candidate for president, plans to join Glenn Beck in his Restoring Courage rally in Jerusalem later  this month. Cain, a staunch supporter of Israel, is a successful businessman who a few months ago was considered a non-starter as presidential timber. Perhaps for the lack of any Republican party presidential hopeful […]

Glenn Beck has been stared down by 40,000 Muslims and said he is moving his “Restoring Courage” rally next month from the Temple Mount. One possible venue is the Mount of Olives. [youtube 9f6WrheCUYc nolink] Beck was in Israel last week at the invitation of Knesset Members Danny Danon (Likud) and Nissim Ze’ev (Shas) to offer […]

By JONATHAN ALLEN A White House effort to undermine conservative critics is generating a backlash on Capitol Hill — and not just from Republicans. “It’s a mistake,” said Rep. Jason Altmire, a moderate Democrat from western Pennsylvania. “I think it’s beneath the White House to get into a tit for tat with news organizations.” Altmire […]