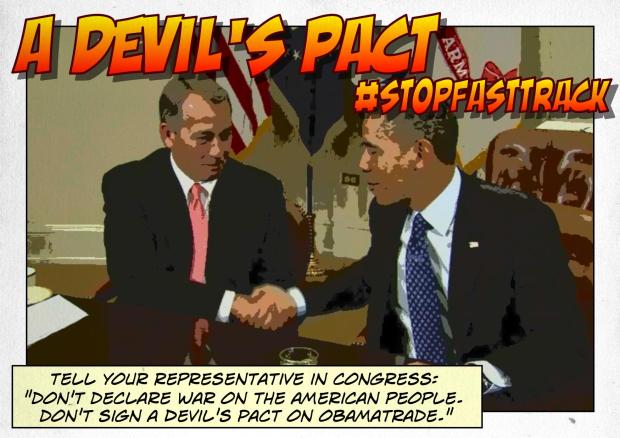 In 2010, President Obama sold Obamacare with the line “If you like your insurance, you can keep it.” Millions of canceled policies later we discovered the line was a lie. Now, Obama and his salesman are saying the Trans-Pacific Partnership, aka Obamatrade, will keep China from taking over the world. Yet just this week, Obama […]