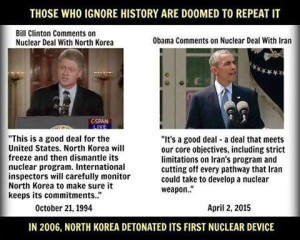 By Michael Snyder You may have noticed that things are starting to get crazy. Financial markets are imploding, violent crime...