The use of the Steele dossier in any way to obtain a wiretap is scandalous. The fact that its partisan nature was hidden from the FISA court means the FBI knew that. 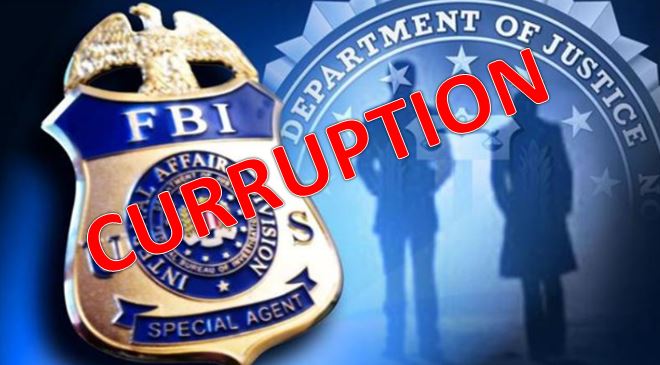 The FBI is welcome to rebut the Nunes memo, and I’m sure it will do so soon. We’ll cover their rebuttal when it happens.

Rob and I are both on this, and where I want to focus right now is on what really matters versus what will be portrayed as important but really is not.

The key allegations in the Nunes memo are as follows:

Now let’s break down why this is important. If the FBI had treated the Steele dossier as a lead, and gone out and sought actionable evidence based on what was in the dossier, and found such evidence, that would be one thing. They could have used the evidence they found in the FISA application. And if they had done that, they would not have needed to use a partisan oppo-research hit piece full of unverified claims. Indeed, had the FBI come up with reason to believe Page was committing a crime based on its own investigatory work, there would have been no reason to use the Steele dossier at all in the FISA application.

The result of this is that the DOJ and the FBI under a Democratic president spied on an official from a Republican presidential campaign under false pretenses, and gave rise to a narrative (“collusion between the Trump campaign and Russia”) that was apparently also based on that same false narrative.

The fact that the FBI did not tell the FISA court who really wrote this dossier, or who paid him for it, demonstrates that the FBI knew its actions were inappropriate – and that the FISA court would have been less likely to approve the wiretap warrant had it known where the dossier came from.

We’ll stay on this as more details of the memo’s contents emerge throughout the course of the day.

In Case You Missed It:  YOUR LIFE OR YOUR JOB: Massachusetts state troopers are opting to resign rather than get COVID-19 vaccines
Posted in Freedoms and tagged Crime, FBI, Obama.